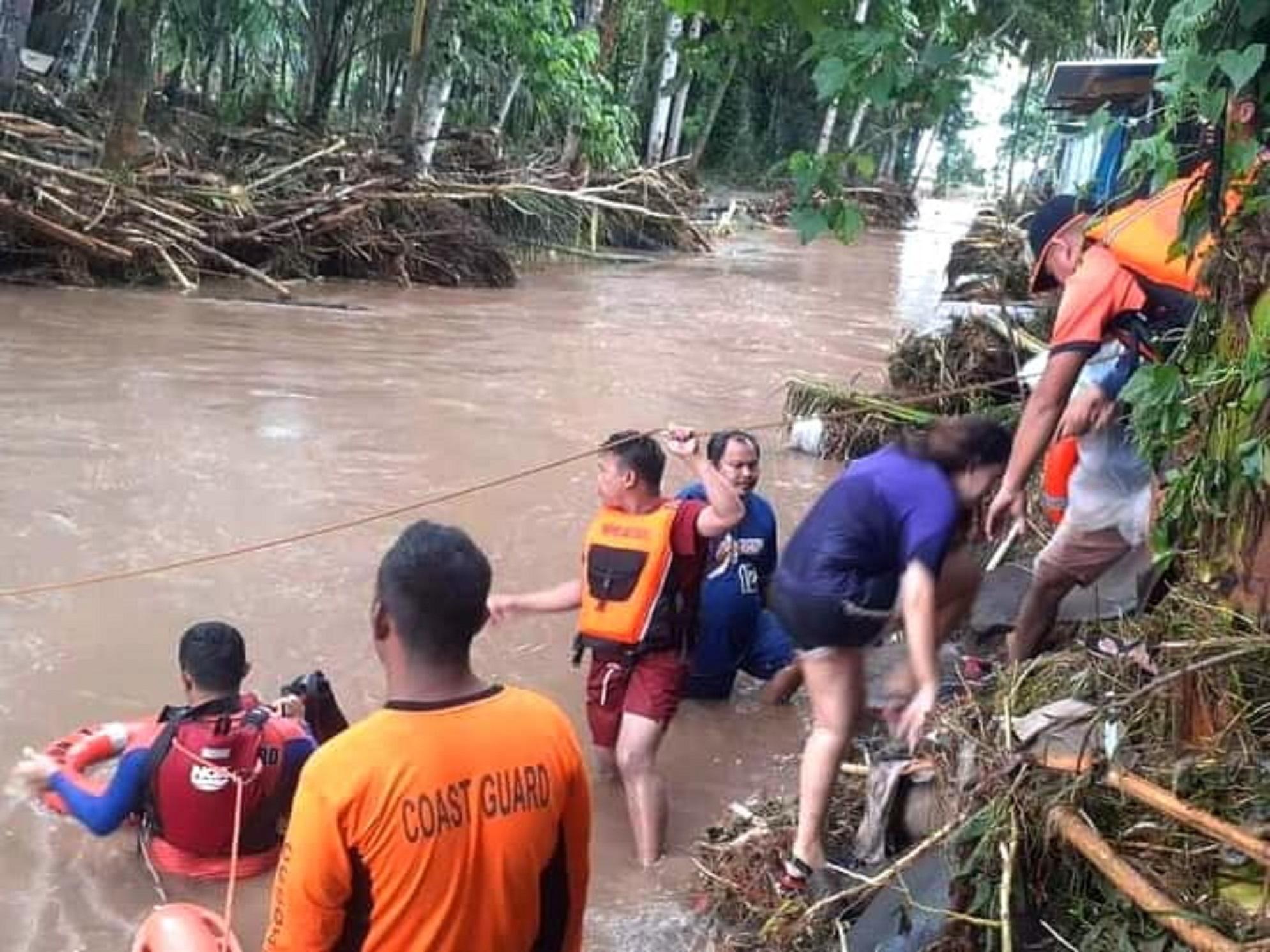 The reported death toll due to the heavy rains brought by the shear line in the Visayas and Mindanao in the past few days has reached 44, the National Disaster Risk Reduction Management Council (NDRRMC) said Friday.

In its 6 a.m. report, the NDRRMC said 24 of the deaths were reported in Northern Mindanao, six in Bicol, four each in Zamboanga and Davao, and three each in Eastern Visayas and Caraga.

Most of them died due to drowning and landslides.

According to the NDRRMC, only 13 of the reported fat