Agusan del Sur is an elongated basin formation with mountain ranges in the eastern and western sides forming a valley, which occupies the central longitudinal section of the land. The Agusan River, which flows from Compostela Valley in the south towards Agusan del Norte in the north, runs almost in the middle of the valley and empties at Butuan Bay. The river has twelve tributaries: Wawa, Gibong and Simulao Rivers in the eastern side and Ojot, Pusilao, Kasilayan, Libang, Maasam, Adgawan, Cawayan, Umayam and Ihaon Rivers in the western side. These tributaries are fed by streams and creeks. The southern half of the province from the municipality of Veruela is an area filled with swamps and lakes, the biggest of which is Talacogon Lake. 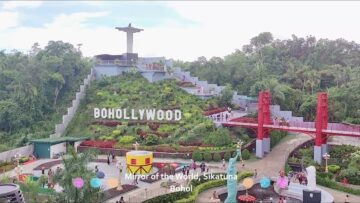 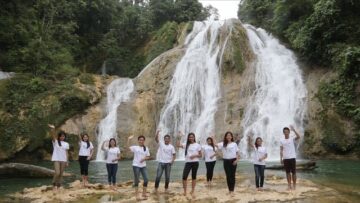 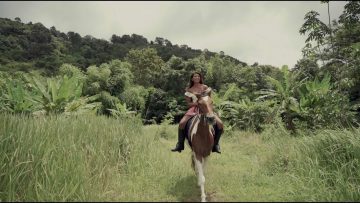 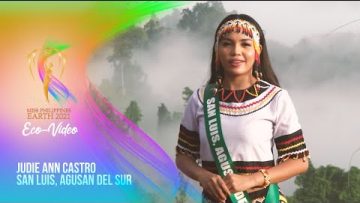 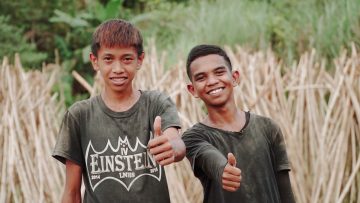 SINAG is a Filipino word which means rays or beams of light protruding from a light source like the sun. It is often associated with...
0
1.3K
43
0 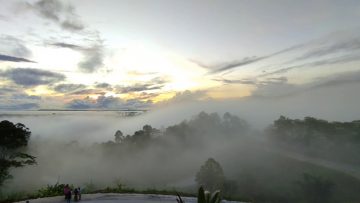 A truly captivating picturesque view of the sunrise in the horizon located at Barangay Marfil with a stream of clouds that add up to...
0
835
22
0 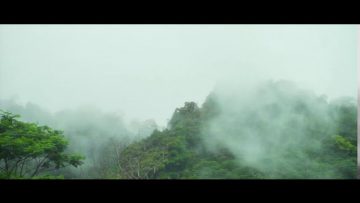 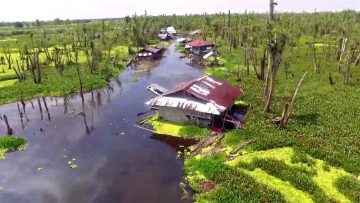 Agusan Marsh Wildlife Sanctuary is now an ASEAN Heritage Park! Watch this video and see why this paradise is recognized as one of...
0
3.9K
56
2 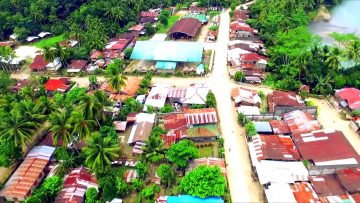 As a Loretohanon child, hot afternoons mean taking a dip by the river and jumping off the bridge onto the surface of water. The stro...
0
1.3K
58
0 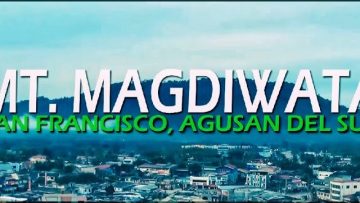 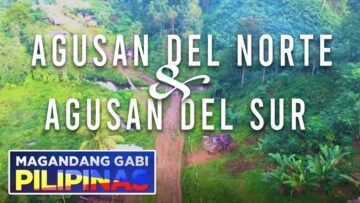 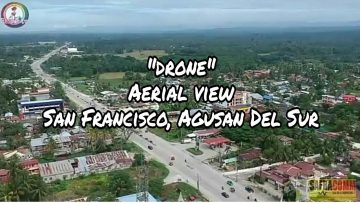