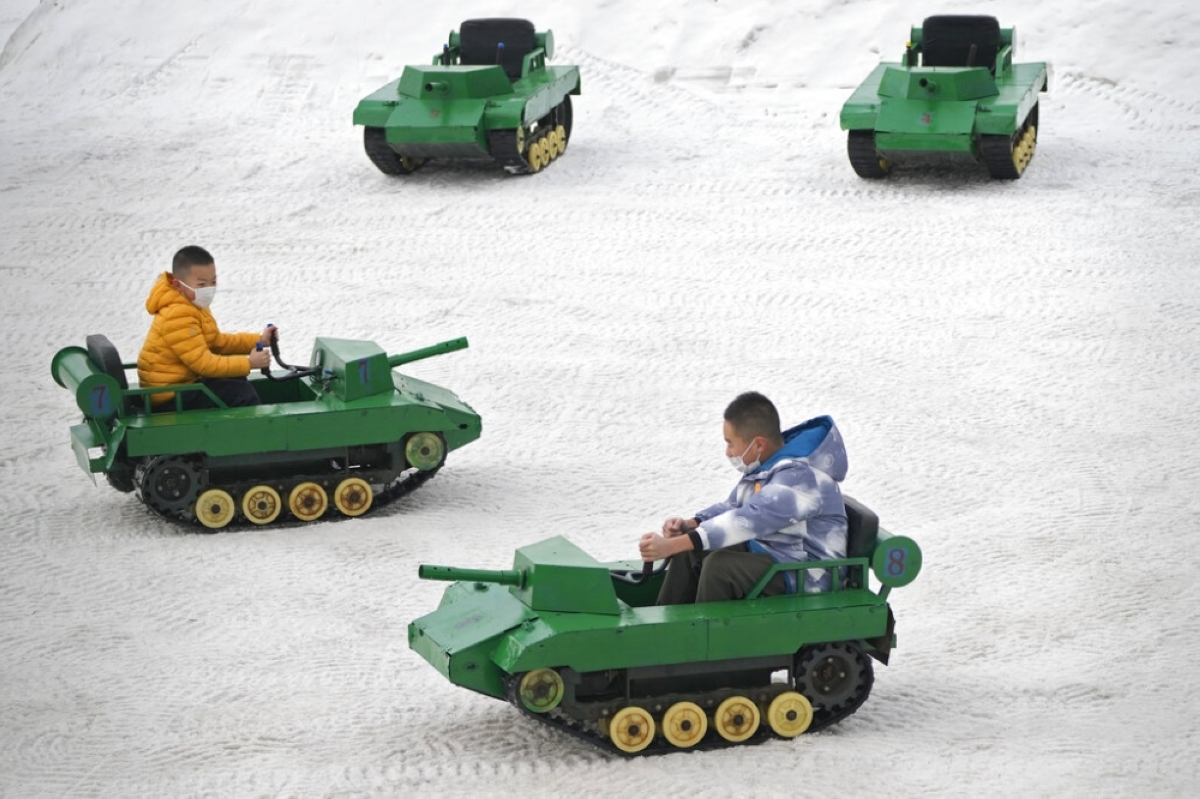 BEIJING: China on Thursday accused “some Western media” of bias, smears and political manipulation in their coverage of China’s abrupt ending of its strict “zero Covid” policy, as it issued a vigorous defense of actions taken to prepare for the change of strategy.

Its move last month to end mass testing and quarantines led to a sharp rise in cases, with some hospitals and crematoriums overwhelmed with victims.

An editorial in the ruling Communist Party mouthpiece People’s Daily outlined what it called China’s “optimization and control measures” and blasted reports by media outlets they didn’t identify as “completely biased hype, smear and political manipulation with ulterior motives.”

Since the initial wave of new cases, life in much of China has largely returned to normal, although officials have expressed concern about a further spread of the virus into the countryside during

FACT CHECK: US military ship photo not taken in Palawan