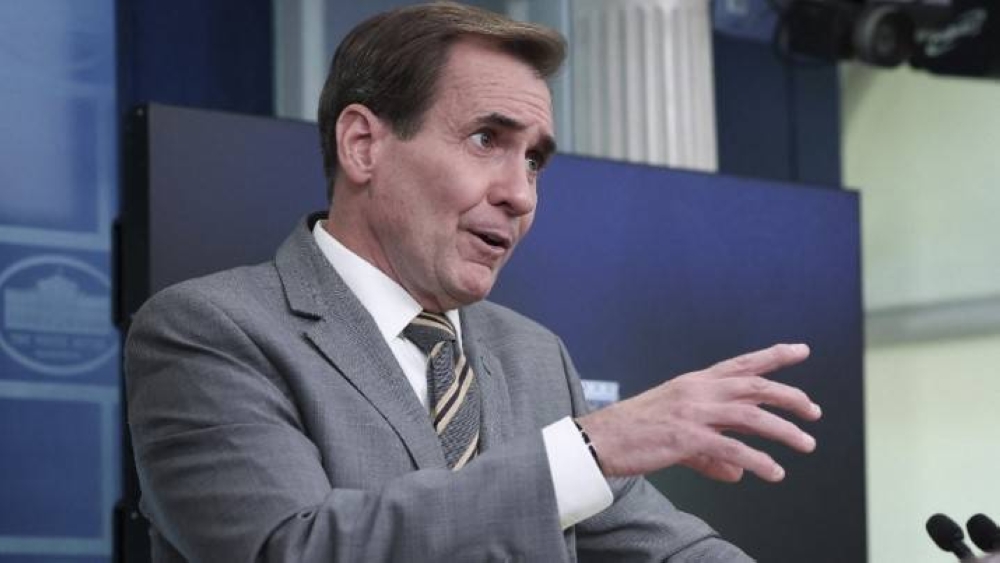 ARMS FOR AN ALLY National Security Council spokesman John Kirby answers questions during a daily briefing at the White House in Washington, D.C. on Monday, Aug. 1, 2022 (August 2 in Manila). GETTY IMAGES VIA AFP 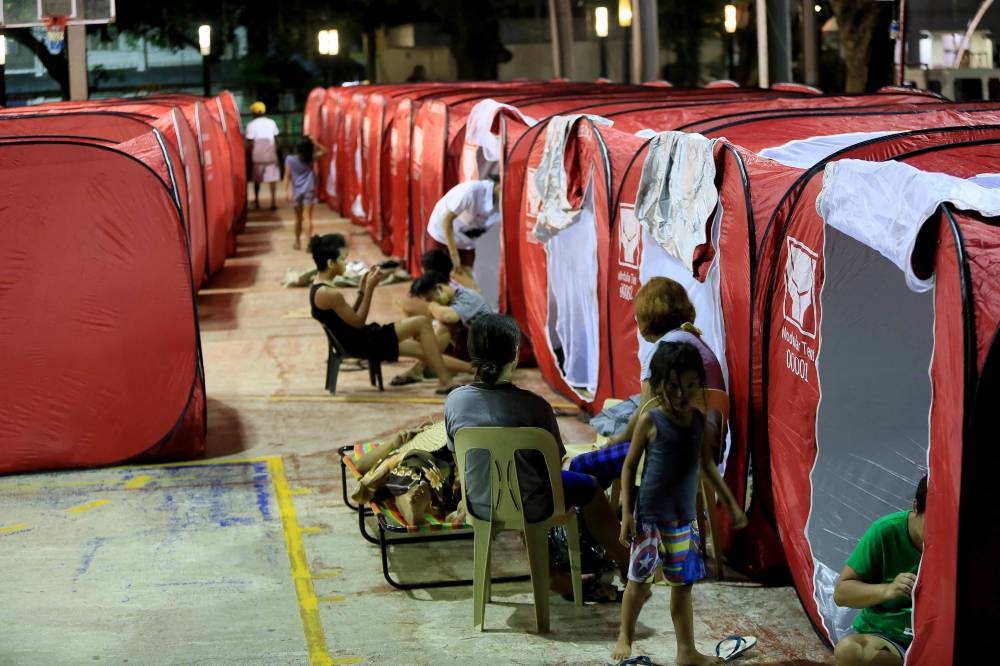 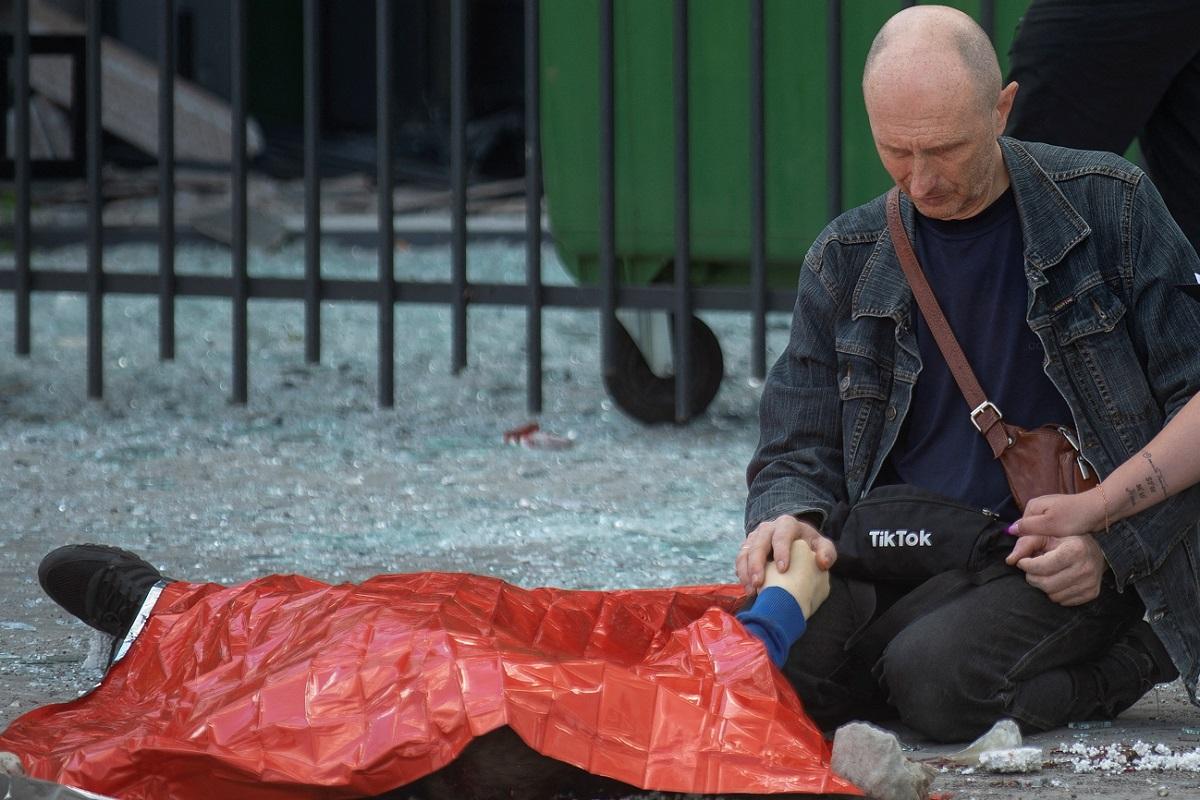 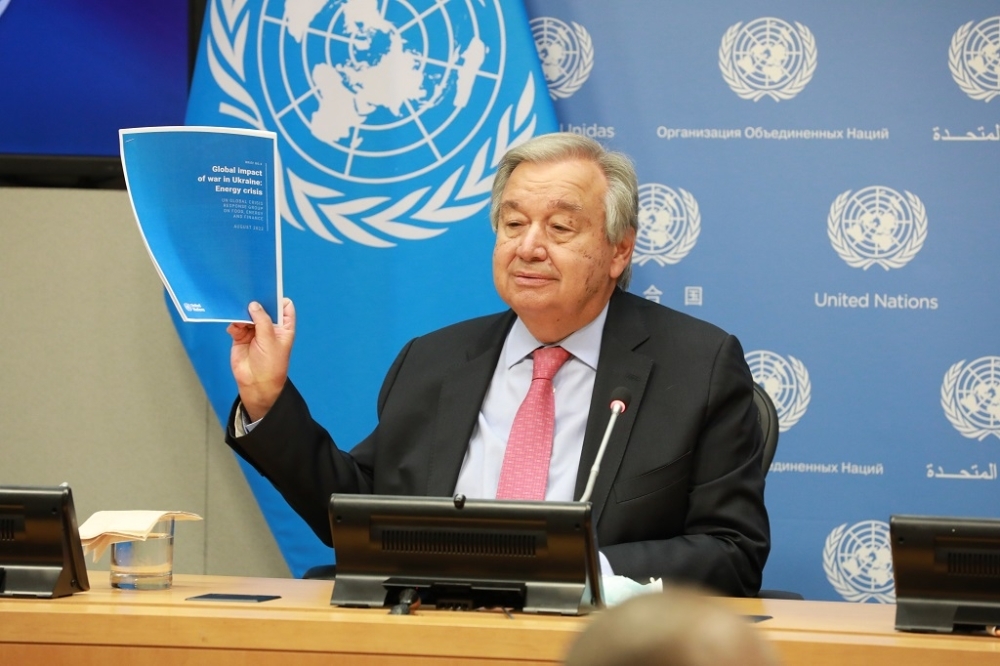 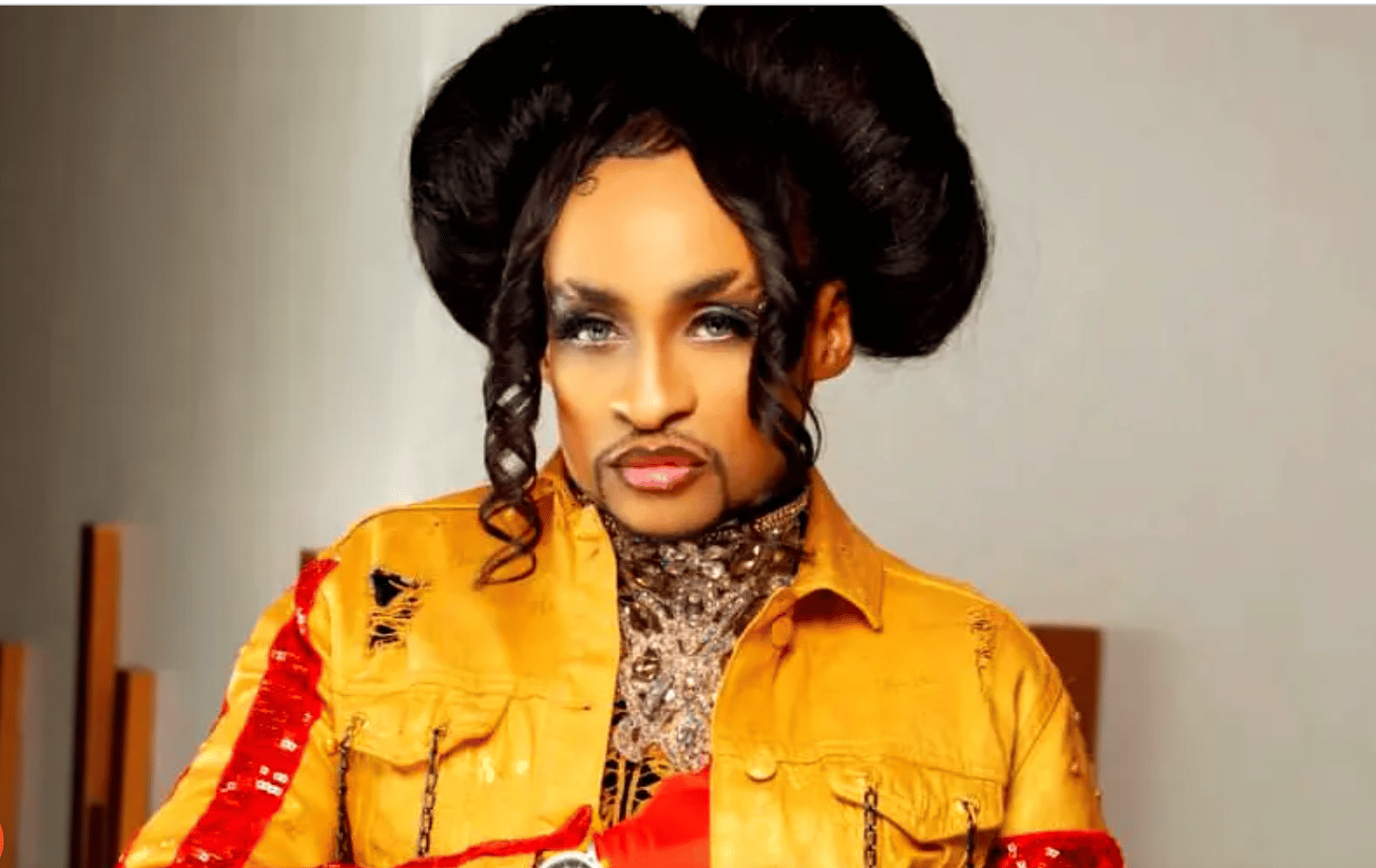 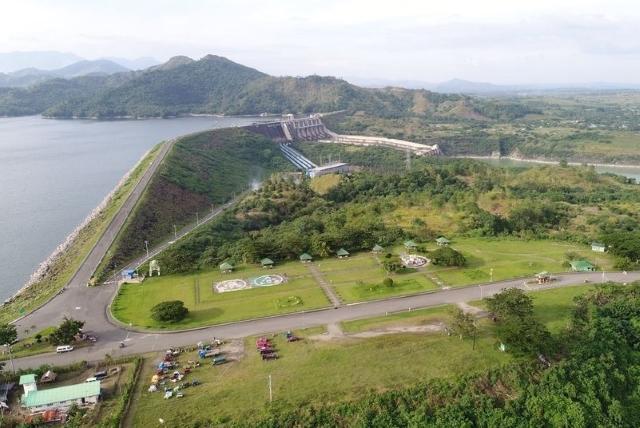 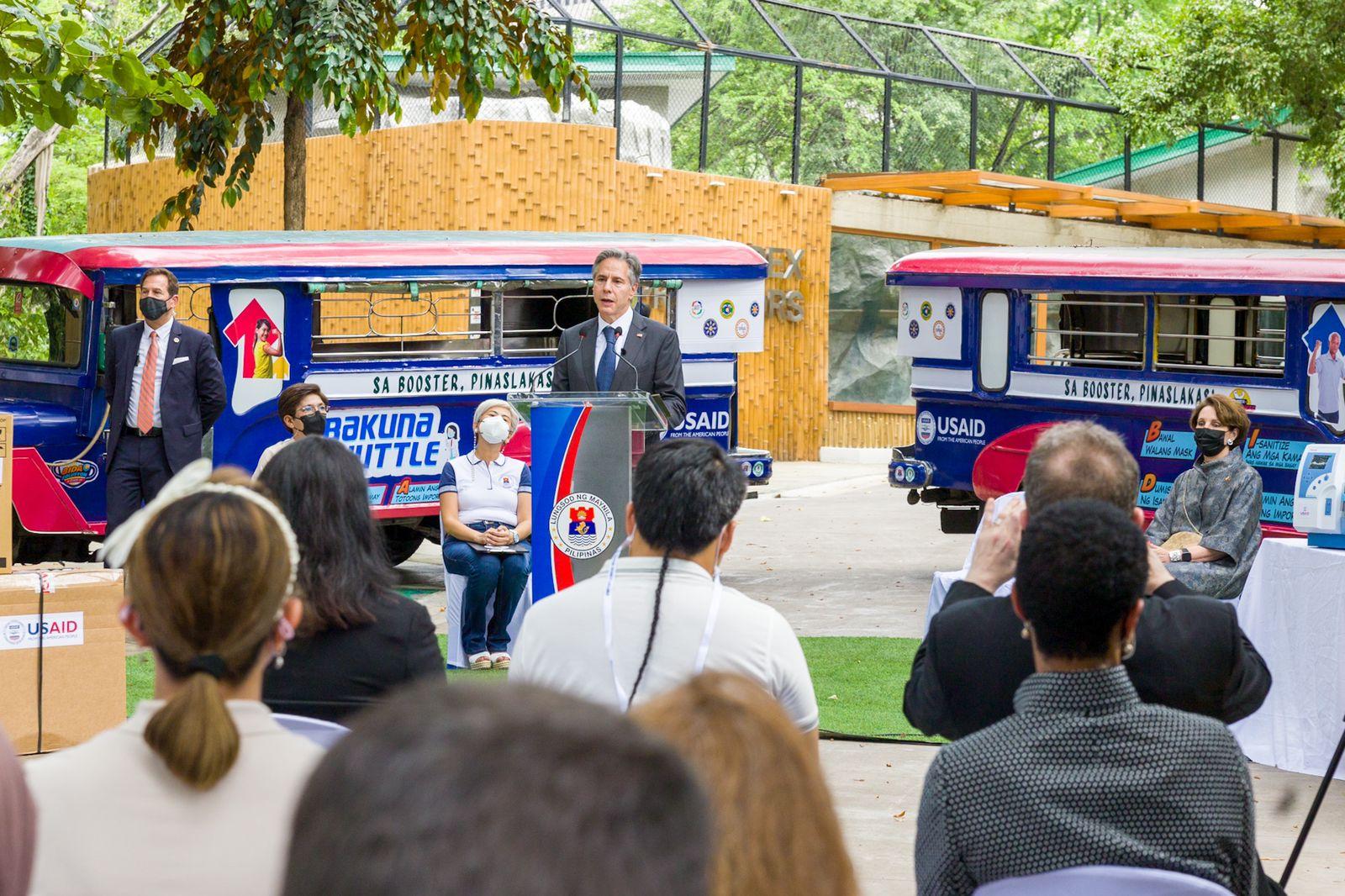 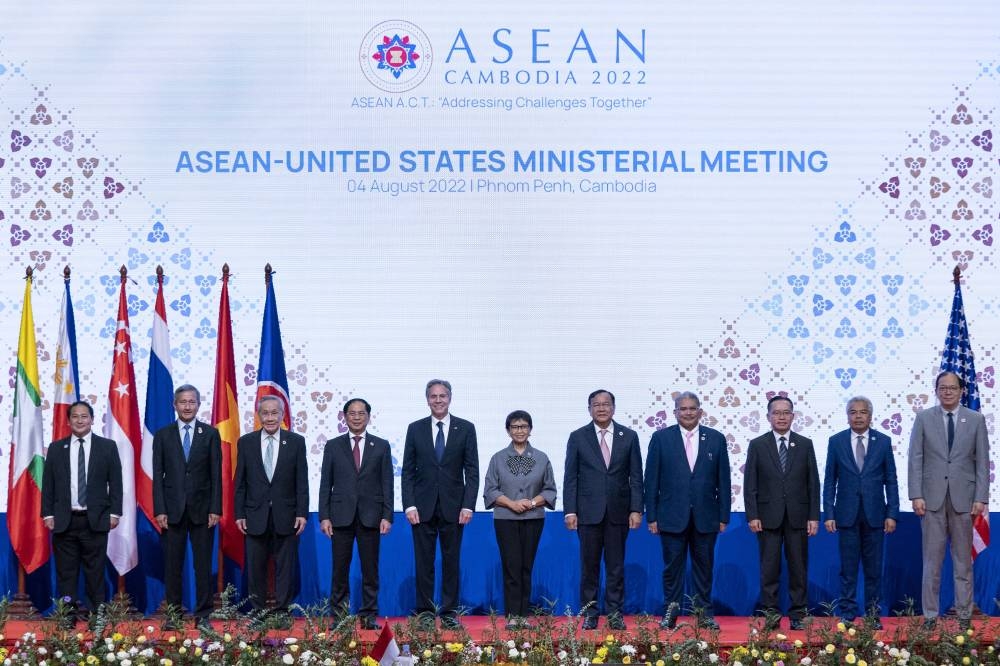 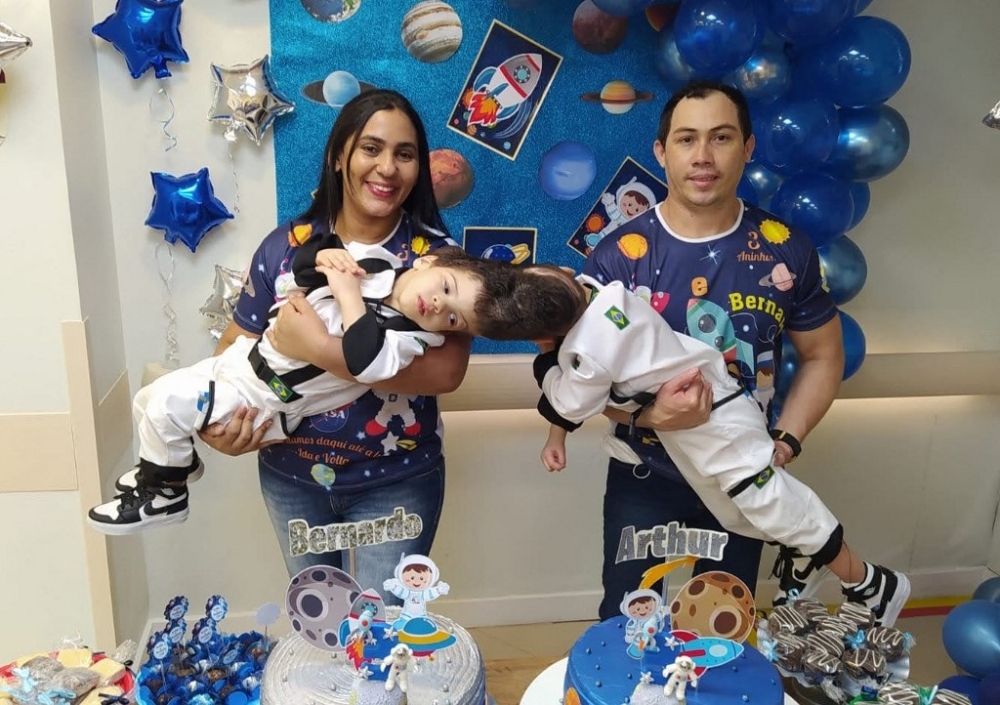 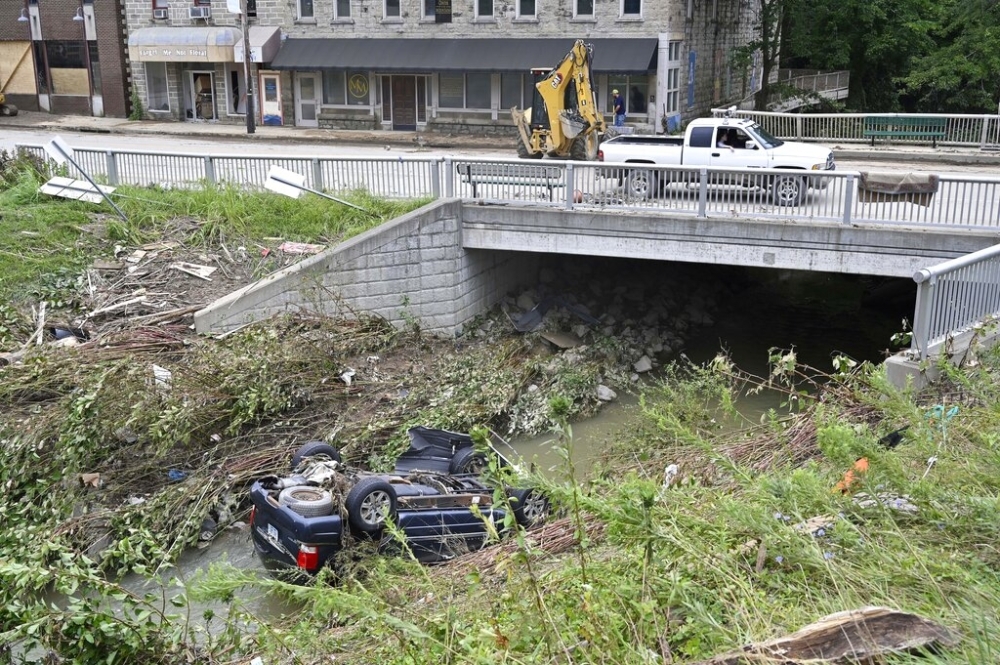