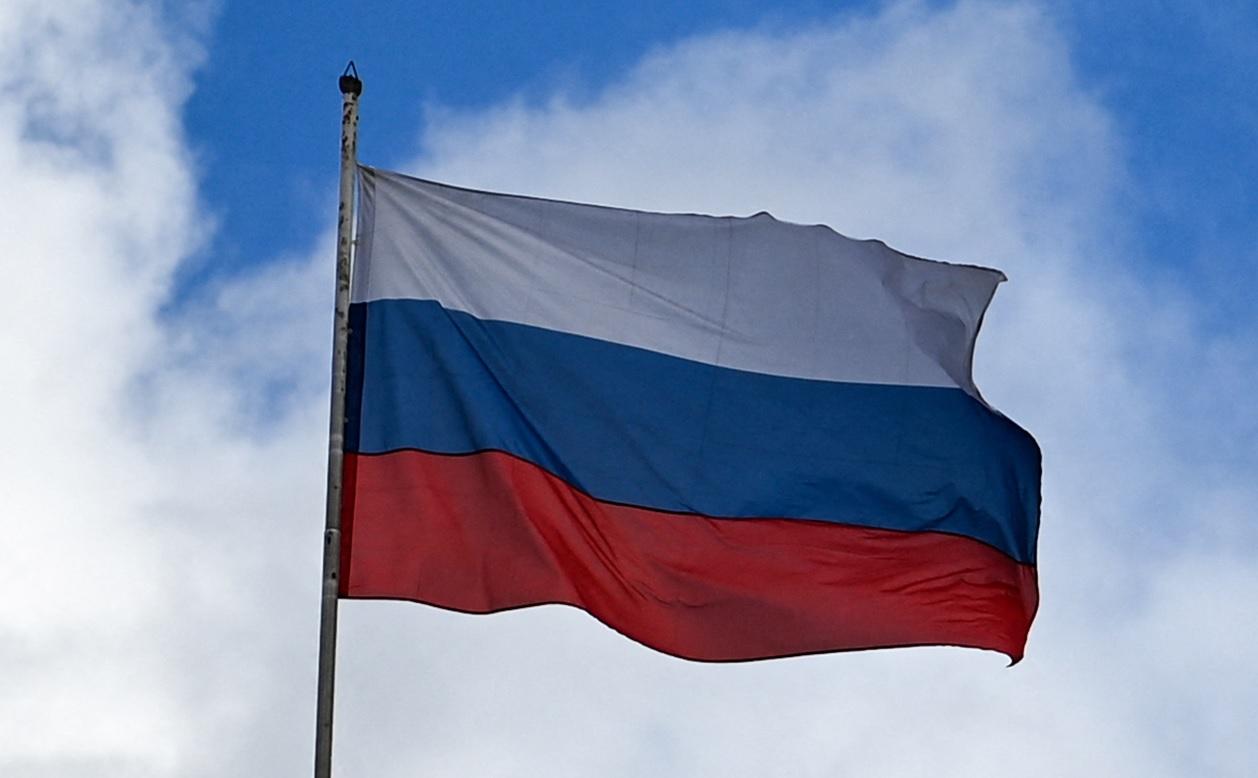 WASHINGTON — The White House said Wednesday it was increasingly concerned over Moscow’s talk of using a nuclear weapon in Ukraine, after a media report said top Russian military officials had discussed how and when to use such a weapon.

“We have grown increasingly concerned about  the potential as these months have gone on,” said White House national security spokesman John Kirby.

Kirby did not confirm a New York Times report that said high-level Russian military officials recently discussed when and how they might use tactical nuclear weapons on the battlefield.

The report, which cited unnamed US officials, said Russian Presiden