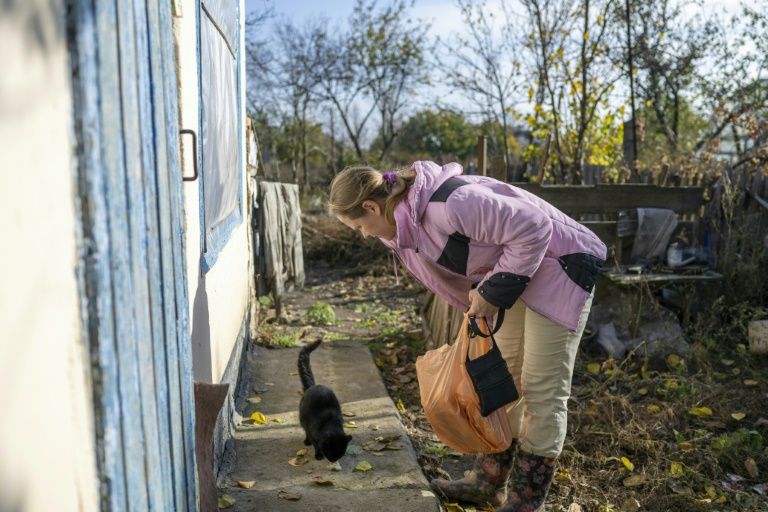 The bursts of Ukrainian fire flying over his head at the Russians in their southern stronghold of Kherson down the road gave Oleksandr Prikhodko reason to hope.

The energetic 42-year-old was standing in the soot-covered ruins of the family store he had built on the edge of land Russia suddenly claims as its own.

The Russians smashed his life’s work to smithereens during their second attempt to seize the nearby Ukrainian riverside port of Mykolaiv in July.

The Ukrainians have since launched a stirring counterassault that has turned the road between Mykolaiv and Kherson into one of the central axes of the war.

Prikhodko grew up along that road in the one-factory village of Kotlyareve.

The Russians blew up the factory as well.

“When you hear new