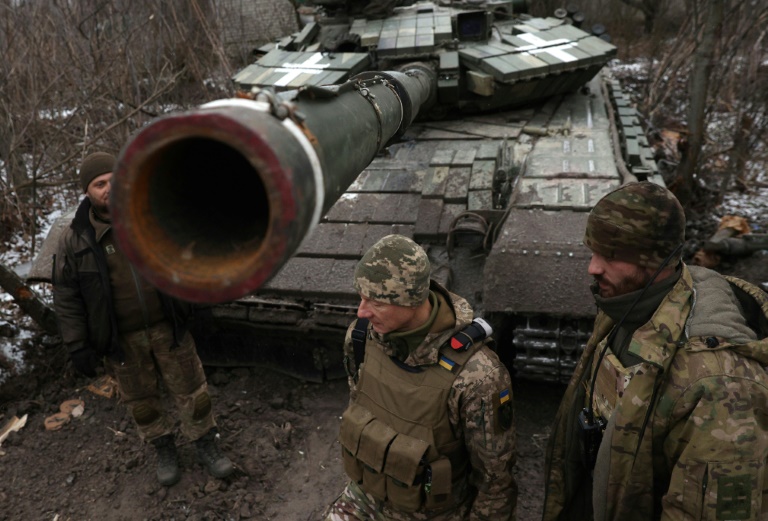 Ukraine said it still controls the frontline city of Soledar, despite Russia’s claims to have taken it – Copyright AFP Noel Celis

Ukraine reported a fresh wave of attacks and hits on key infrastructure facilities on Saturday, a day after Russia claimed to have captured the ravaged eastern town of Soledar following a long battle.

Victory in Soledar would be a rare achievement for Moscow after an embarrassing series of military setbacks — although Kyiv insisted fighting was still ongoing in the city.

“Today, the enemy fired at energy facilities again,” operator Ukrenergo said, adding it was working on “eliminating the consequences” of the strikes.

“There is a hit to an infrastructure facility, without critical destruction or fire,” t