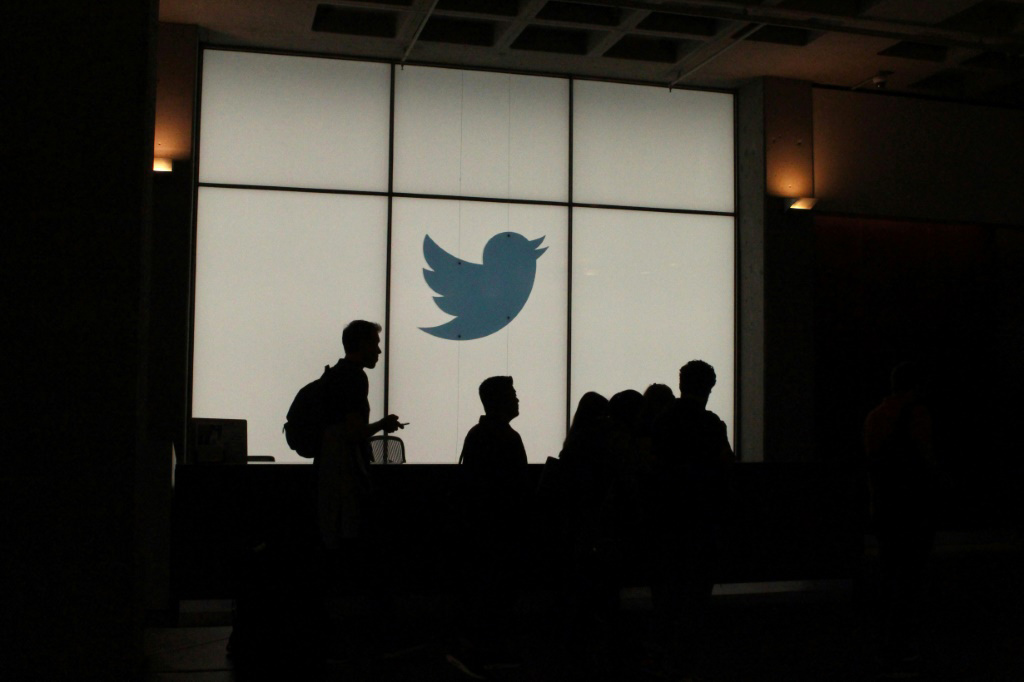 Half of Twitter’s 7,500 employees have lost their jobs – Copyright AFP Hector RETAMAL

The future of Twitter seemed to hang in the balance Friday after its offices were locked down and key employees announced their departures in defiance of an ultimatum from new owner Elon Musk.

Fears grew that the fresh exodus would threaten the very existence of one of the world’s most influential internet platforms, which serves as a key communication tool for the world’s media, politicians, companies and celebrities.

Musk, also the CEO of Tesla and SpaceX, has come under fire for radical changes at the California-based firm, which he bought less than a month ago for $44 billion.

In an internal memo sent this week, Musk had told workers that they must choose to be “extremely hardcore” or lose their jobs.

He had already fired half of the company’s 7,500 staff, scrapped a work-from-home policy and imposed long ho

🔴TRAVEL UPDATE: HOW TO EXIT THE PHILIPPINES? UPDATED EXIT RULES FOR FOREIGNERS AND FILIPINOS