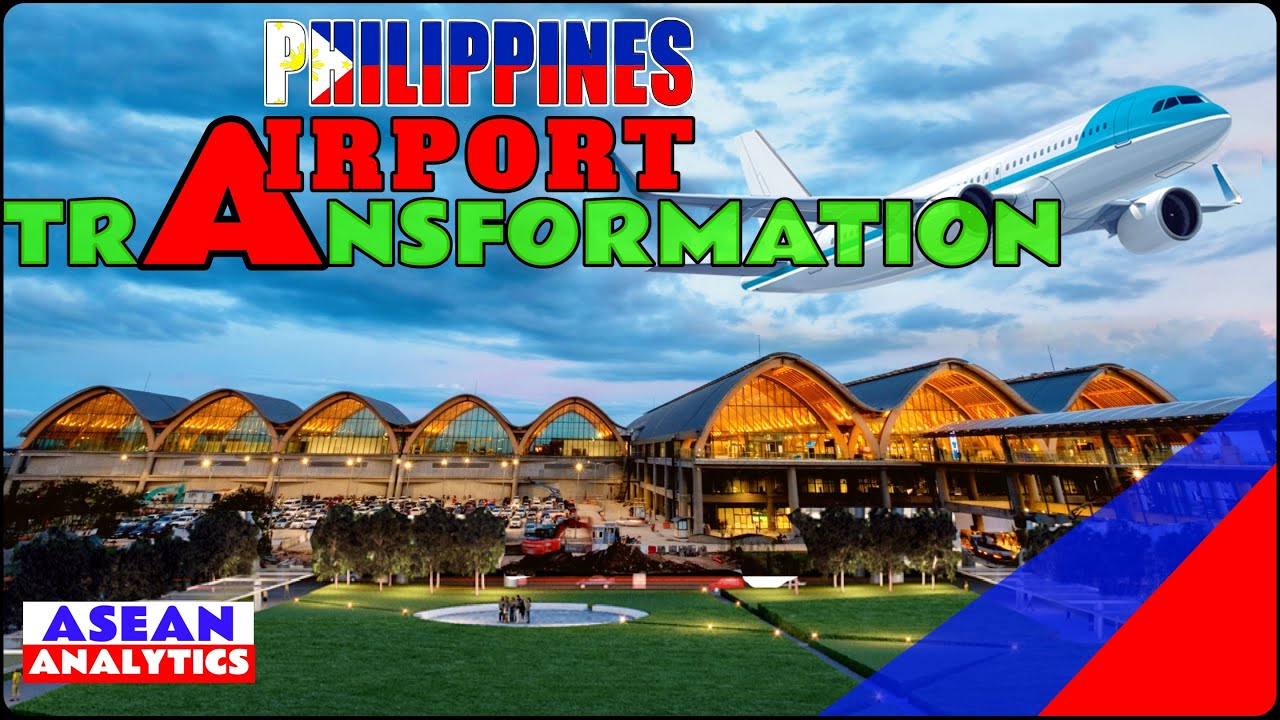 These are the current and future Airports in the Philippines that will transform its aviation Industry.

The Philippines, particularly Metro Manila, and its surrounding regions and Major Cities across the country, are rapidly growing. The country’s economy grows significantly in the fast decade. With its average growth rate of gross domestic product, increasing by 6.4%, from 2009 to 2019.

Without a new Airport, the country growing air demand will be curtailed. Road Map study in 2013, showed that it is necessary to build a new Manila International Airport. However, given the new Airport huge land size requirements and limited land space in Metro Manila, the new airport is more appropriately built offshore or built outside the Metropolitan Area.