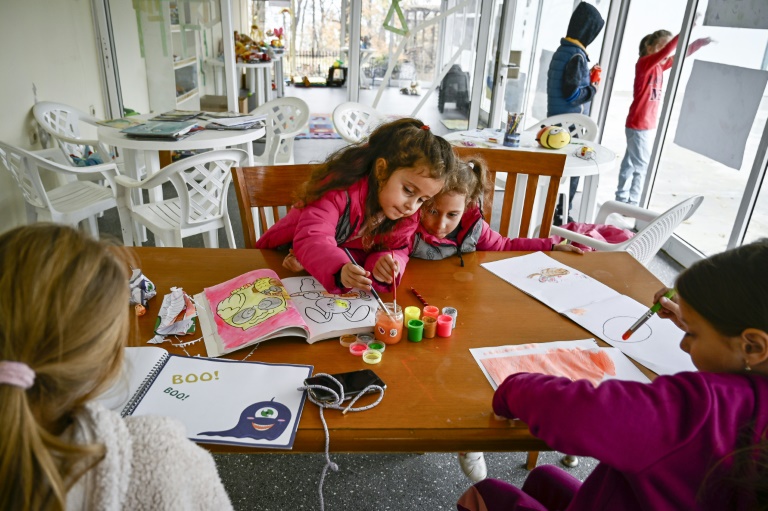 When Ukrainian Elena Bondarenko fled to Bulgaria after Russia invaded, she never imagined she would be taken in by a Russian there.

But that is exactly what happened to the bank clerk from Zaporizhzhia, one of many refugees fleeing the war who have been quietly sheltered by members of the country’s 17,500-strong Russian community.

Bondarenko and her mother and two small children were welcomed by a Russian who runs a children’s holiday camp near the Black Sea city of Burgas.

At first “it was a shock”, Bondarenko, 36, admitted. But “I am happy that not all Russians are aggressors.”

“When you are without a roof, and you need to save your children, it does not matter who helps you,” said another refugee, 34-year-old An

Foreigners Getting A Doctor and Specialist In Philippines