The Rising Economy Of Philippines 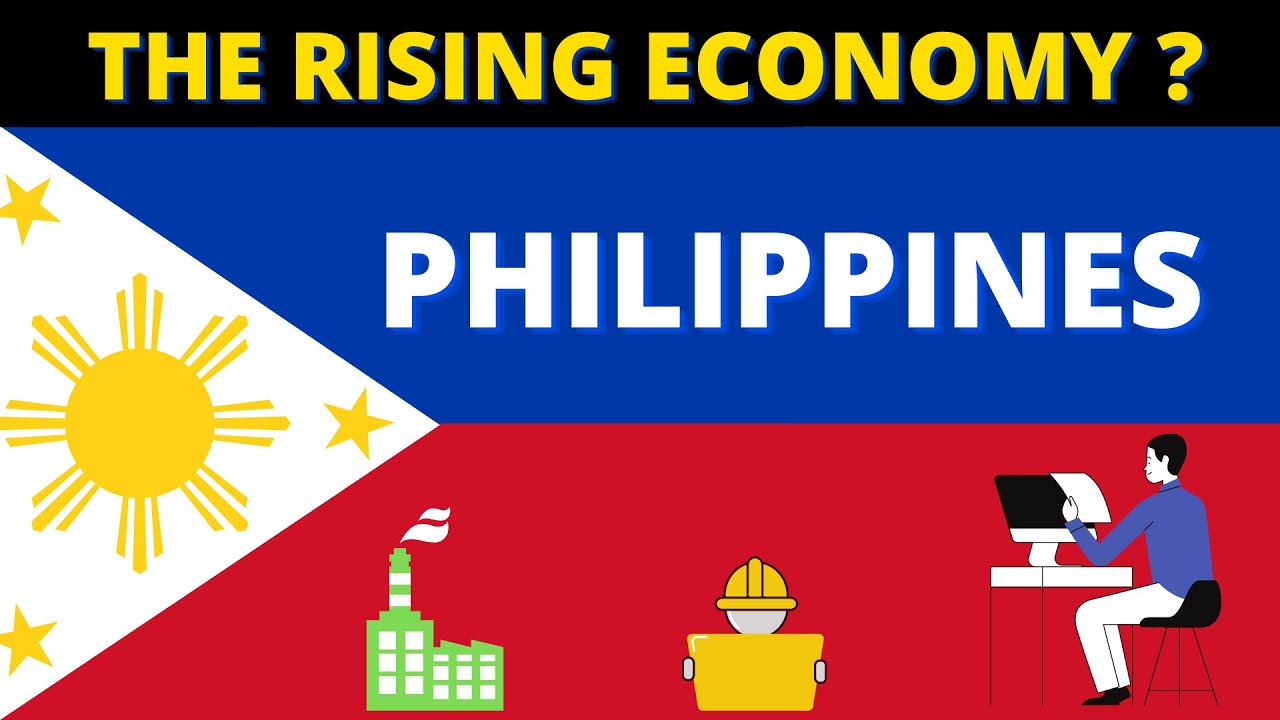 The Collapse Of The Philippines Largest Steel Company

The Philippines Cebu Pacific: A Collapse?

The Rise & Fall Of Philippine Airlines

Will the Philippines’ NUCLEAR ENERGY Program?

The Collapse Of The Philippines Largest Foreign Company

The Philippines. One of the most dynamic economies in the East Asia Pacific region. With increasing urbanization, a growing middle class, and a large and young population. But this country has seen many ups and downs in the history. From one of the contenders of Asia’s tiger economy to the lower income country, the Philippines has gone through many changes.

The Philippines was once a model of development, and second among east Asian economies after Japan.

In the 1960s, when South Korea was a land of peasants, the Philippines was one of Asia’s industrial powerhouses. They produced consumer goods, processed raw materials and had assembly plants for automobiles, televisions, and home appliances. But in the 1970s and 80s, the Philippines economy declined, while its neighbors such as Japan, South Korea, and Taiwan made exponential growth.

The major reason behind this decline was the country’s protectionist policy. You see, after world war 2 imports of the Philippines increased drastically, and at the same time exports reduced. That led the country to follow protectionist policy. Due to this they lost many valuable investments in the region at that time. Other reasons include political unrest, social unrest, and corruption. Due to these reasons the Philippines fell out of the race of Asian tiger economy.

But by the start of 2000s the Philippines economy started to grow again. But how?

You see, many countries achieve their economic growth by slowly transitioning from agriculture to industry to service sector. Yet for Philippines this transition was very quick. The service sector of the Philippines overtook the industrial sector in terms GDP contribution during the early 80s. And increased from 36% in 1980 to 60% today. The services sector today employs 56.7% of the country’s workforce, which is more than the agricultural, and industrial sectors combined. The main reason behind the growth of service sector is that, the Philippines was a former US territory. And the US had a very strong cultural impact on Philippines. More than 90% of the people in the country speak English as their 2nd language. The cultural similarities gave them the opportunity to become the most popular business process outsourcing country. Plus other back office jobs are very well done here. And all of this for significantly low pay than the western countries.

Now if you look at the industrial sector, it still holds 30% share in the country’s GDP. And employs 18% of the country’s workforce.

This is why Philippines economy turned to the service sector so quickly in the 80s and 90s.

Another source that brings a big chunk income is remittance. The remittance accounts for more than 9% of the Philippines GDP. This makes them the 4th largest in terms of remittance. The major reason behind this is, the country has a large and young workforce, in fact the average age of a Philipino is just 25 years. But they lag to create well paid jobs to this huge manpower. So in order to make more money people tend to go work in foreign countries. Another reason is, the Philippines has a good education system which is suitable for many foreign countries. So the Philipino’s usually have the required skills to be hired.
Well, things look pretty good till here. But wait, we still haven’t talked about the challenges that Philippines is facing.
First let’s talk about FDI’s.

Compared to other regional countries, the Philippines has quiet low flow of foreign direct investments. There are many reasons for that, like relatively poor infrastructure which is a main problem for industrial as well as tourism sectors. Also some economic policy are making it harder for companies to do business. Today the Philippines is ranked 95th in ease of doing business index. And this is not good compared to other countries in the region.

Now if we take the service sector, which is the main pillar of the economy, then it might also face challenges in the future.

Now if you look about the present. Then lockdowns due to the pandemic made the situation worse for the domestic economy of Philippines. You see, the Philippines is still heavily dependent on cash transactions. And majority of people don’t even have a bank account. And this is making it harder for the government to provide relief packages. Even though the Philippines has managed to lift many people out of extreme poverty, this crisis could lead to increased poverty rate, and also income inequality between the urban and rural, which is not good in microeconomic terms.

So, in order to make economic progress, the Philippines really need to work on stuff.

The Collapse Of The Philippines Largest Steel Company

The Philippines Cebu Pacific: A Collapse?

The Rise & Fall Of Philippine Airlines

Will the Philippines’ NUCLEAR ENERGY Program?

The Collapse Of The Philippines Largest Foreign Company

W2P
442K
Cover of "You Are My Sunshine" on the White Island, Camiguin Philippines.