HILARIOUS! THIS GIRL WILL SAY ANYTHING TO GO BACK TO THE PHILIPPINES.
Next Video

The Philippines | Travel Through Paradise!! 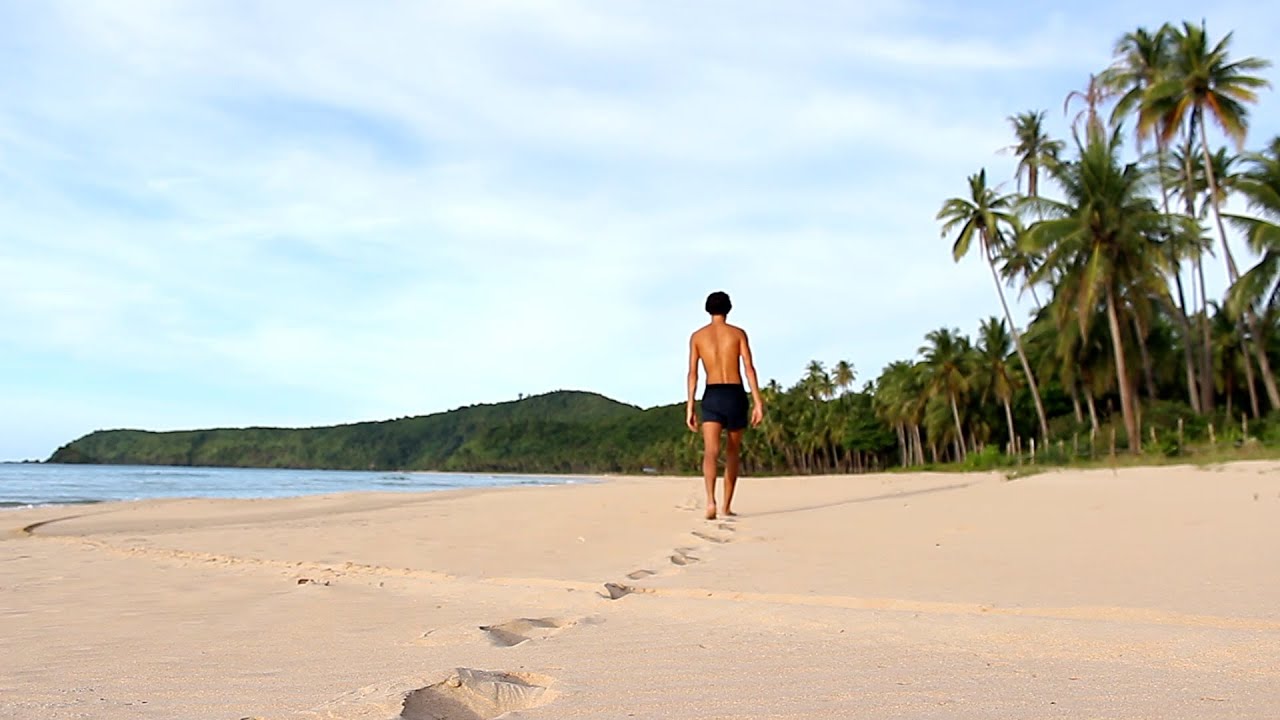 Its A Whole New House Here In Philippines 🇵🇭

Humans Lived In the Philippines 600K Years Ago, From Live Broadcast

Outtakes And Craziness, More Fun In the Philippines!

Emotional & Inspiring GROWING UP KOREAN In the Philippines

She Said YES! Engagement In The Philippines Is Emotional

Recently my friend and I did a travel across the Philippines. We visited the beautiful islands Palawan, Cebu, Panglao and Siargao. We brought our camera’s with us and shot some clips during our backpacking trip. This is what we saw.

After a long travel and landing in the Philippines in the capital Manila we stayed for one night and then took a plane to Cebu City. From Cebu we choose to travel to Panglao Island by ferry. Panglao Island, which is located southwest of the island Bohol, is a pretty small but really beautiful island. We stayed in the south really close to Alona Beach, a beautiful small beach where you can be certain of seeing some nice sunsets! We drove around the whole of Panglao Island by scooter, which was really fun! It’s a great way to do some traveling around the island and see how the Filipinos live there. In general I think the Philippines is a great country for backpacking!

After a couple of nights at Panglao we did a travel back to Cebu City, where we took a plane to Siargao Island, a.k.a. surfers paradise. And a paradise for surfers it is! This beautiful island, totally packed with palm trees lays at the total East of the Philippines and has a lot to offer for surfers, beginners but also pro’s. Siargao’s Cloud 9 is in the top surf spots of the world and is close to General Luna. It was actually the first time for both of us to try standing on a surfboard while catching a wave, so we choose for the ‘beginners’ area next to Cloud 9 called Jacking Horse. We totally loved surfing and also the island Siargao in general, so we stayed there for a week.

Then we flew back to Cebu City and went down to Moalboal. This is a really nice place for diving apparently. But also you can swim with a huge school of sardines, the Sardine Run. It’s an absolutely incredible experience to be in the water surrounded by hundreds of thousands small fishes. This is for sure one of the things that makes Moalboal a really good place to visit when you are in the Philippines. Next after Moalboal we did some traveling to another place on the island Cebu called Oslob. Here we (of course) did the swimming with whale sharks, which in the end was not as terrible as I would have expected. We initially wanted to do the whale shark diving in Donsol, but because going to Donsol didn’t really fit that nicely in our route planning anymore we choose to do it in Oslob. I read some negative reviews that it would be way too touristic and busy. The whale shark watching for sure is really touristic but anyway, once you’re with your head under water and are swimming close next to those gentle giants it truly is an amazing experience. Wouldn’t want to have missed that in our Philippines backpacking trip! Furthermore we also went to the Tumalog Falls in Oslob, which were also really pretty.

We then took a plane to Palawan, El Nido to be precies. Palawan has been named most beautiful island of the world multiple times, and I get why! We found a really cheap flight from Cebu City straight to El Nido, so that’s super nice to travel! El Nido is just stunning! Apparently it’s the Best Beach and Island destination in the Philippines, and I totally agree! El Nido is situated in Bacuit Bay in the northernmost tip of mainland Palawan and the area counts 50 white sand beaches and beautiful limestone cliffs, paradise! We rented a kayak and paddled to some stunning beaches on small uninhabited islands. The whole area is just breathtaking. We also went to Nacpan Beach, a 4 kilometer stretch of powdery white sand and blue water with tons of palm trees. Nacpan Beach is only 15 minutes away from El Nido. Another beautiful beach we went to, even closer to the center of El Nido, is Las Cabanas Beach. We saw the most amazing sunset here. One thing for me is sure. I will go back to Palawan and explore more of this beautiful island!

After a good week in El Nido it was unfortunately time for us to go back home. It was a shame that we had no time anymore to travel to Boracay and celebrate new years eve there. But I’m sure I’ll visit Boracay the next time when I’ll go traveling to the Philippines again! We took a van from El Nido to Puerto Princesa, from which we flew back to Manila. The Philippines offered me the best backpacking trip I did so far! 🙂

HILARIOUS! THIS GIRL WILL SAY ANYTHING TO GO BACK TO THE PHILIPPINES.

Its A Whole New House Here In Philippines 🇵🇭

Humans Lived In the Philippines 600K Years Ago, From Live Broadcast

Outtakes And Craziness, More Fun In the Philippines!

Emotional & Inspiring GROWING UP KOREAN In the Philippines

She Said YES! Engagement In The Philippines Is Emotional

Steaks only P129! The Secret Place, Our Last Day In Iloilo

W2P
438.1K
Cover of "You Are My Sunshine" on the White Island, Camiguin Philippines.