HIV is still very much around Prior to the Covid-19 pandemic, the Philippines had the fastest growing HIV epidemic in the Asia-Pacific. The global HIV pandemic was declared back in 1981. It is still ongoing. HIV has already killed over 36 million people with another 38 million people currently living with the disease. Fortunately, effective antiretroviral treatment has saved the lives of many more millions of people living with HIV (PLHIV). Millions of PLHIV, however, continue to not have access to proper care, especially those who live in countries with limited availability of lifesaving antiretrovirals (ART).

In the 1980s, a diagnosis of AIDS was seen as a death sentence. It was also one of the most stigmatized diseases in history. While more women are currently living with HIV than men, HIV in the 1980s was widely seen in mainstream media and in society as a gay disease. When the causative agent of AIDS was finally isolated in 1983, it became apparent that it was a sexually transmitted infection that could be transmitted to anyone, regardless of sex or gender.

A subset of PLHIV at that time were patients who were treated with blood products. Hemophiliacs were at particularly high risk for infection due to their dependence on concentrated blood products from multiple donors before routine HIV blood screening was instituted.

A 10-year-old hemophiliac named Ryan White who was infected with HIV faced terrible discrimination in his community and was asked to leave his school. Ryan White died of AIDS-related complications a few years later but he left behind an enduring legacy of anti-discrimination legislation. His 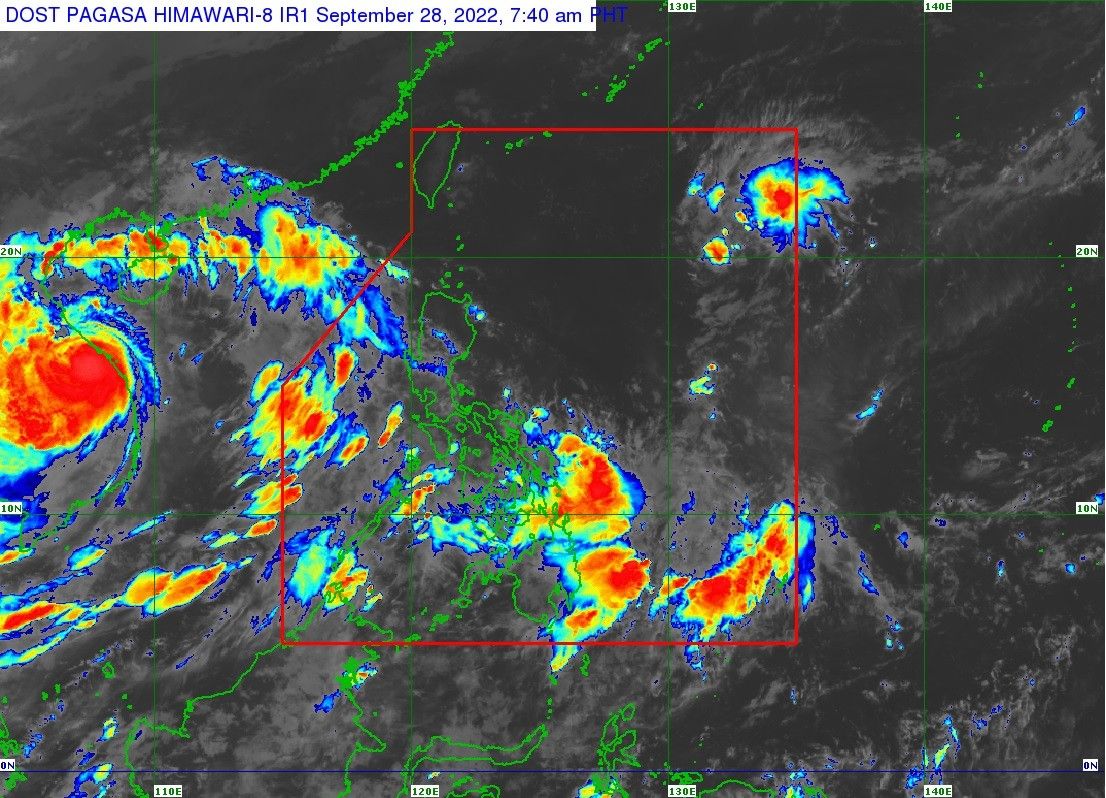 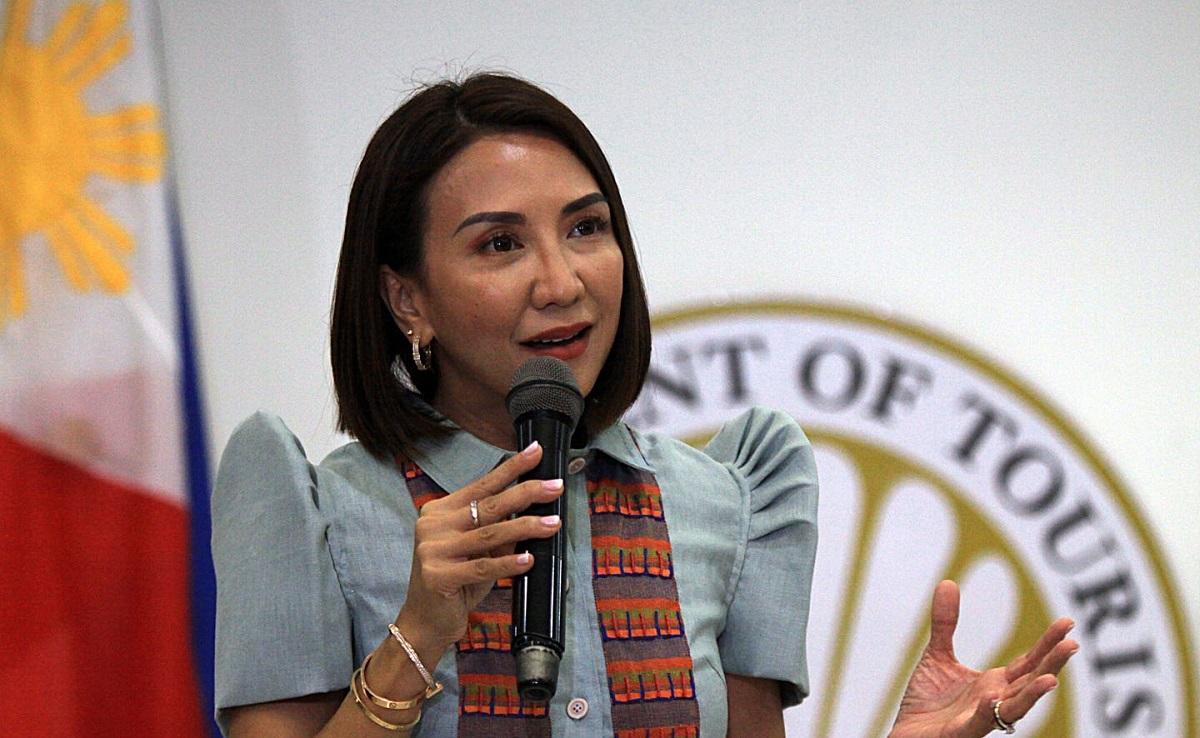 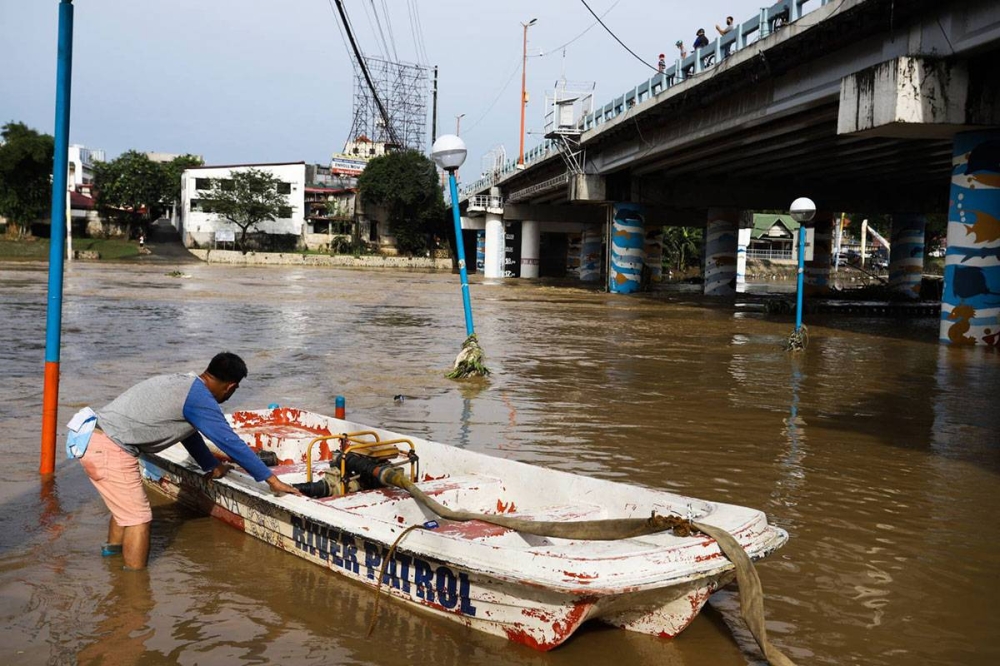 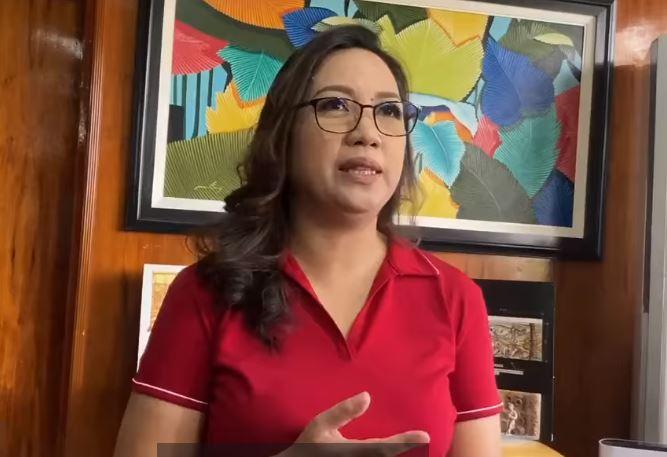 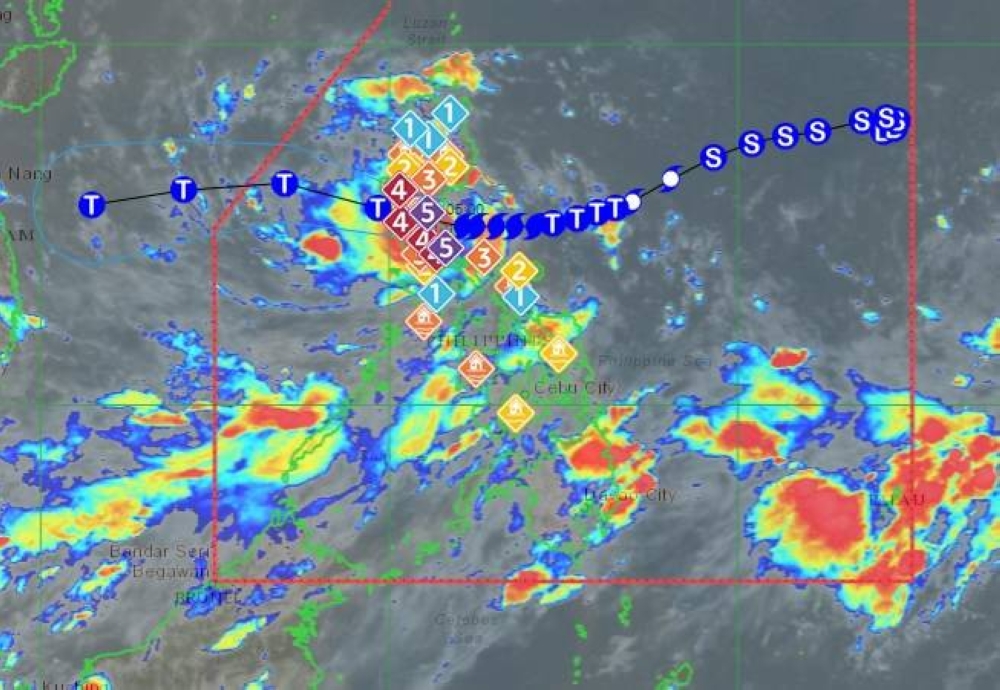 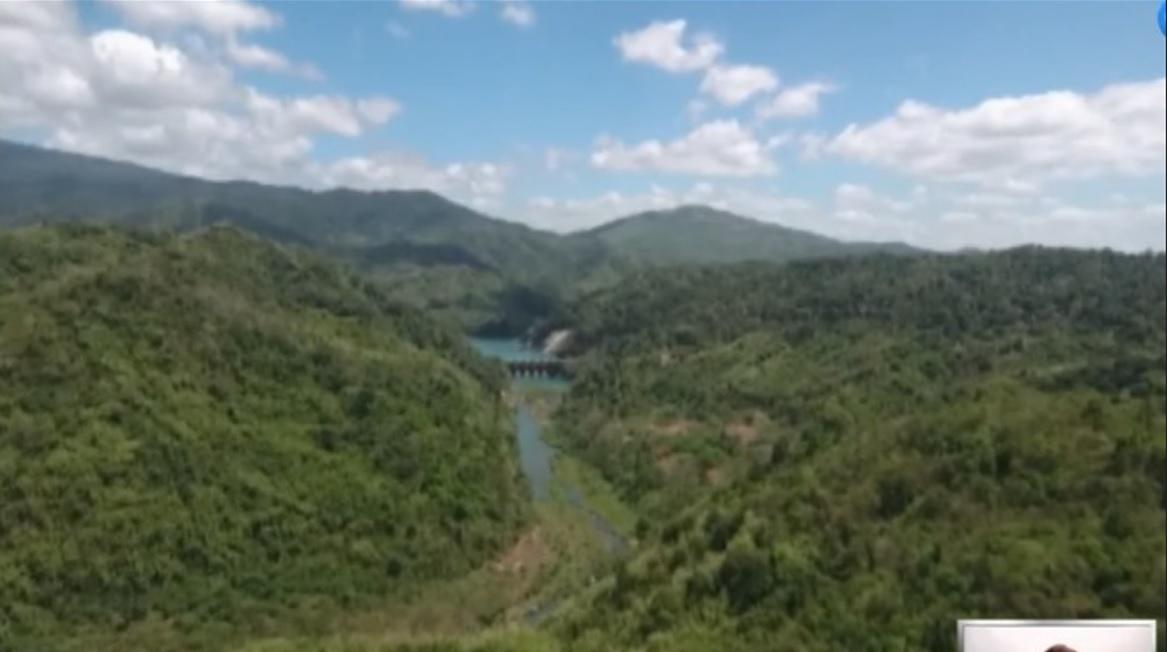