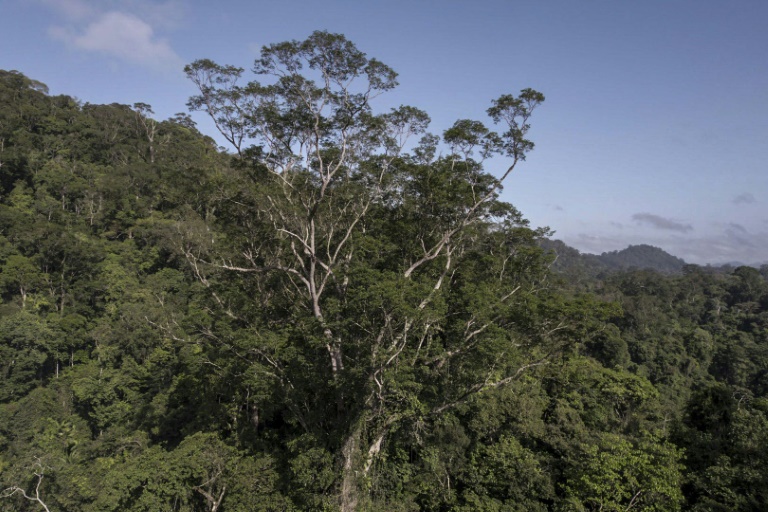 Felipe Guimaraes leaps on and off a surfboard on the sand as he shows tourists the basics of surfing. Here, on Rio de Janeiro’s Ipanema beach, the stricken Amazon could not feel further away.

In Western capitals, the plight of the world’s largest rainforest is seen as a key issue in Brazil’s election, with much at stake for a world scrambling to curb the climate emergency.

However, fires and deforestation have taken a back seat in a dirty and divisive election campaign, and many Brazilians have bigger concerns beyond those happening in a vast area thousands of miles away.

“I dunno man, it’s so far away, but it’s obvious it is important and good to take care of” the Amazon, says bare-chested surf instructor Guimaraes, 27, adding there are more “visible issues” than the rainforest.