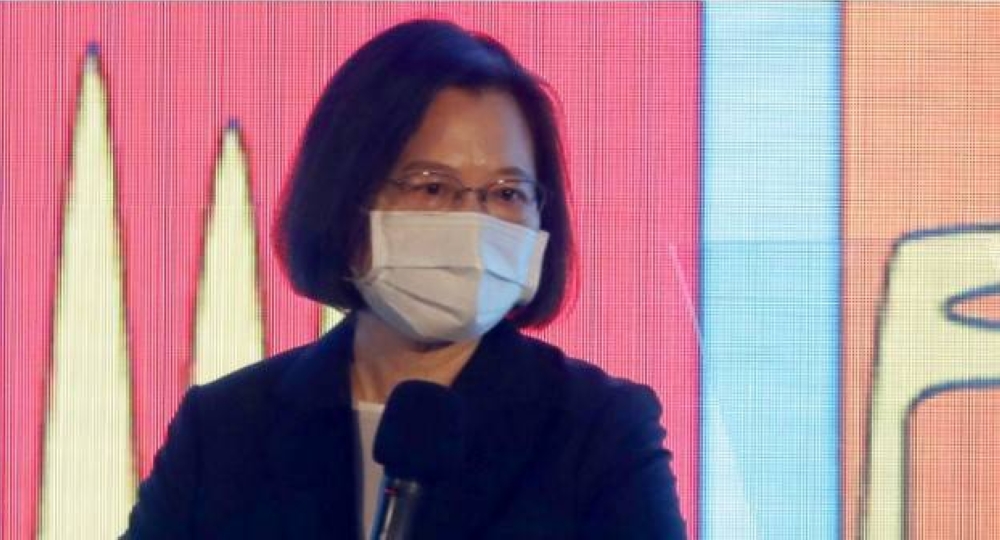 TAIPEI: Taiwan won’t back down in the face of “aggressive threats” from China, the self-ruling island’s leader Tsai Ing-wen said on Tuesday, comparing growing pressure from Beijing to Russia’s invasion of Ukraine.

Her comments came days after the conclusion of the twice-a-decade congress of China’s ruling Communist Party, during which it upped its long-standing threat to annex the island it considers its own territory by force, if necessary.

The party added a line in its constitution on “resolutely opposing and deterring” Taiwan’s independence and “resolutely implementing the policy of ‘one country, two systems,'” the formula by which it plans to govern the island in the future.

The blueprint has already been put in place in the former United Kingdom colony of Hong Kong, which has seen its democratic system, civil liberties and judicial independence decimated.