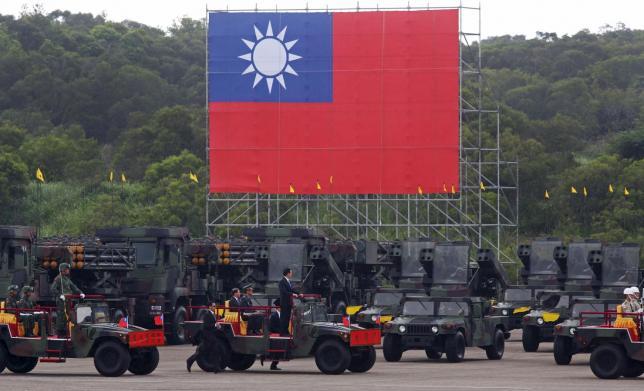 NEW TAIPEI CITY, Taiwan – Hundreds of Taiwanese military reservists carried out training exercises on Monday after the island’s president called for “unity” as the Ukraine war rattles nerves over the threat of invasion from China.

Taiwan last year stepped up its training regime for reservists as tensions rise with Beijing, which sees the self-ruled island as part of its territory to be seized one day, by force if necessary. 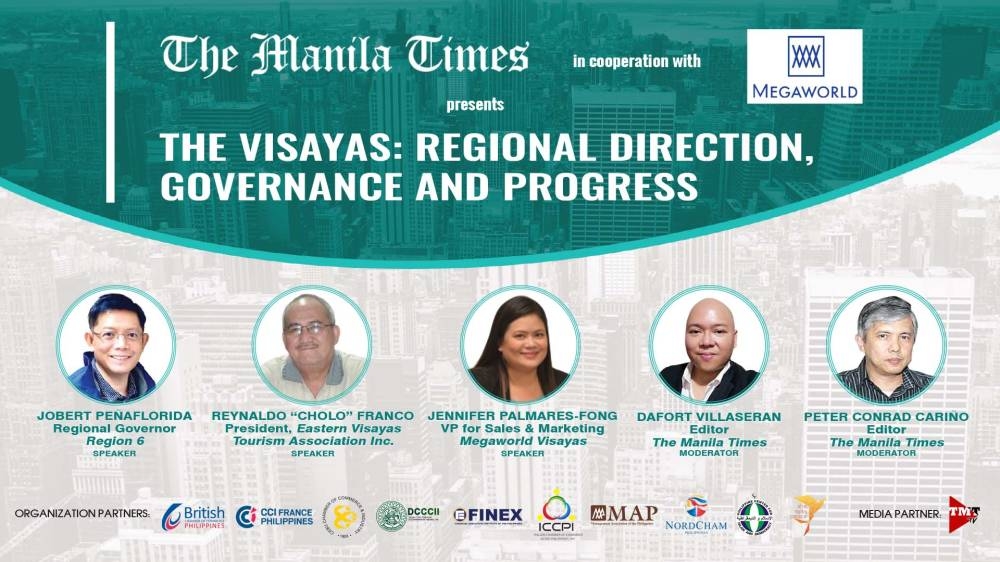 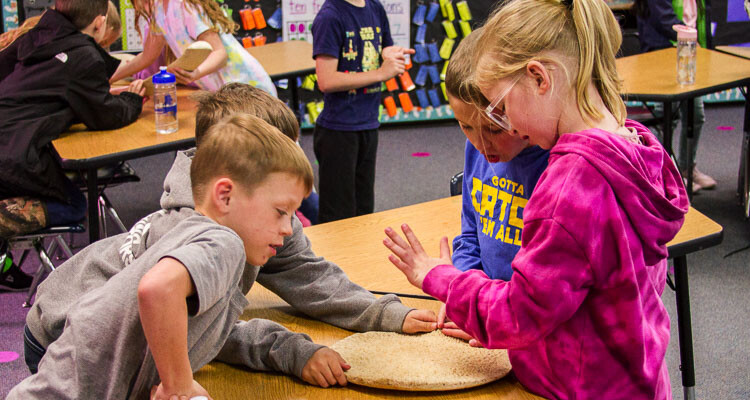 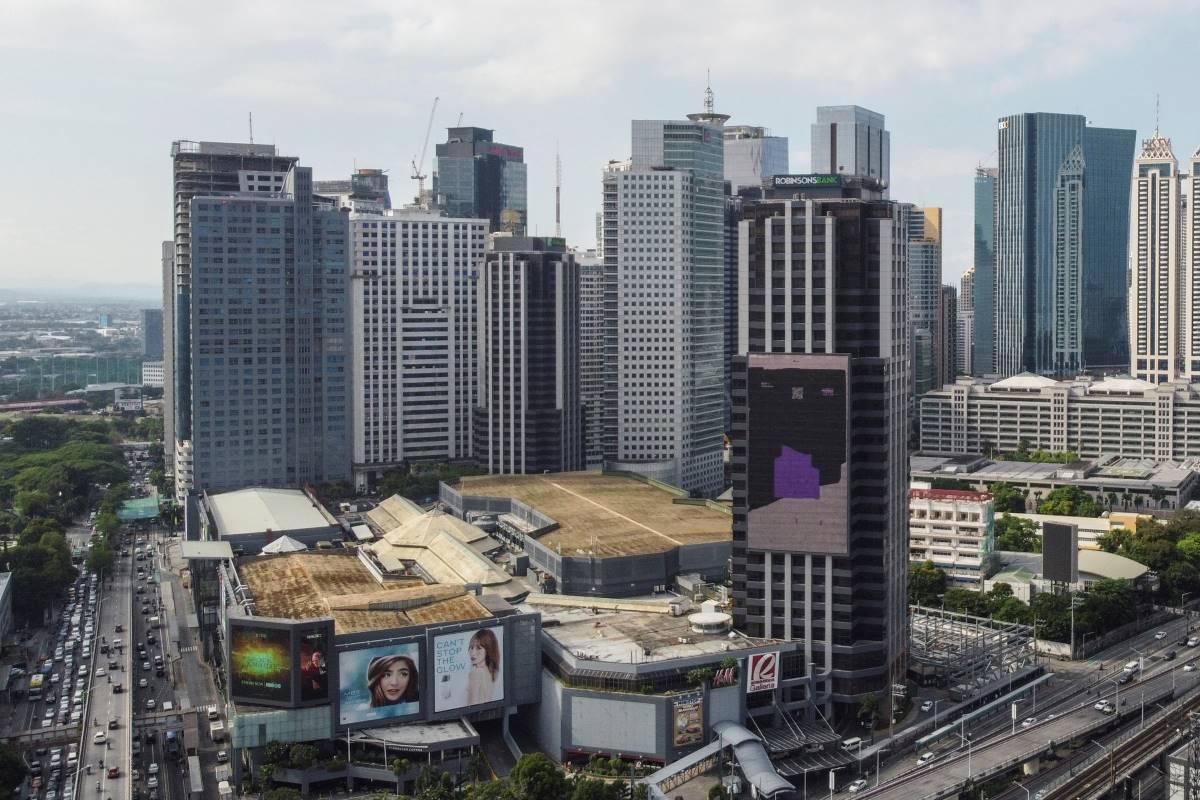 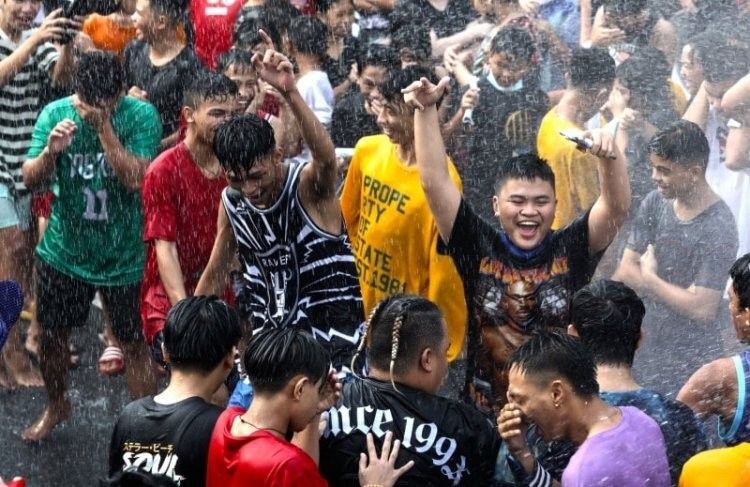 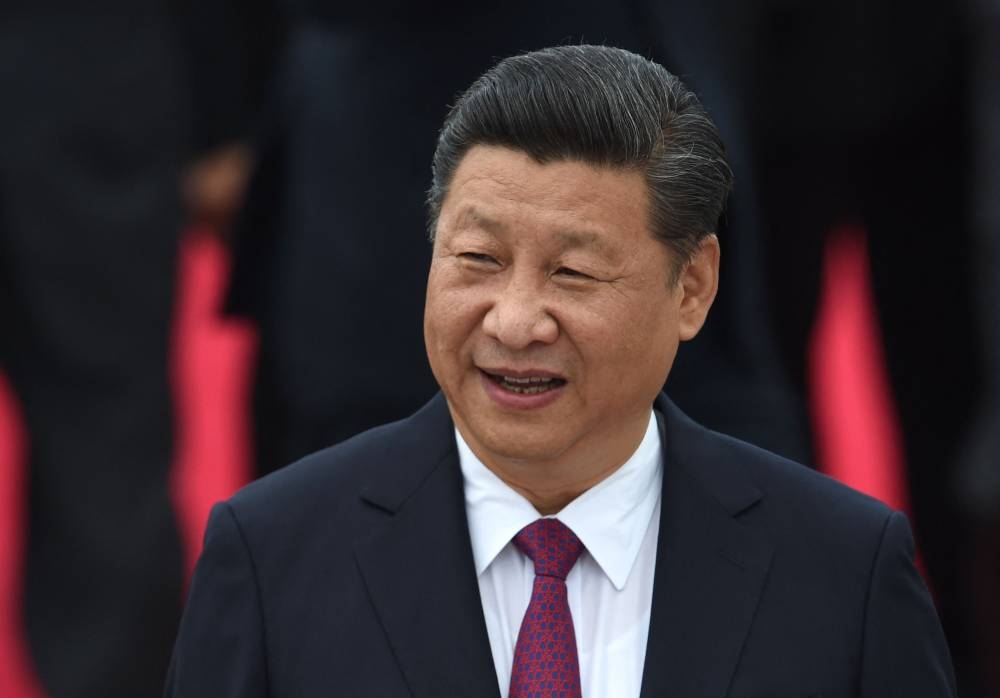 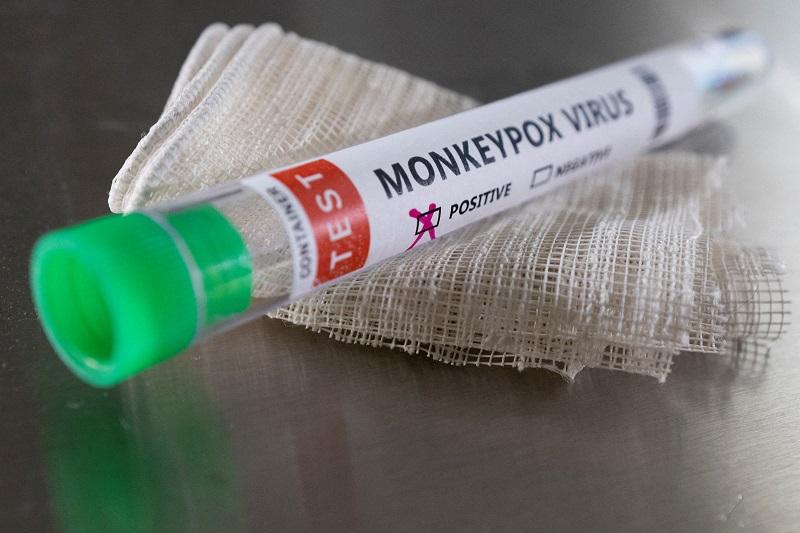 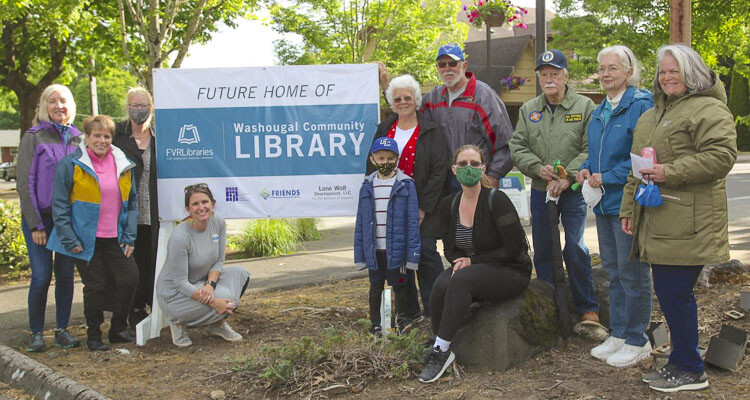 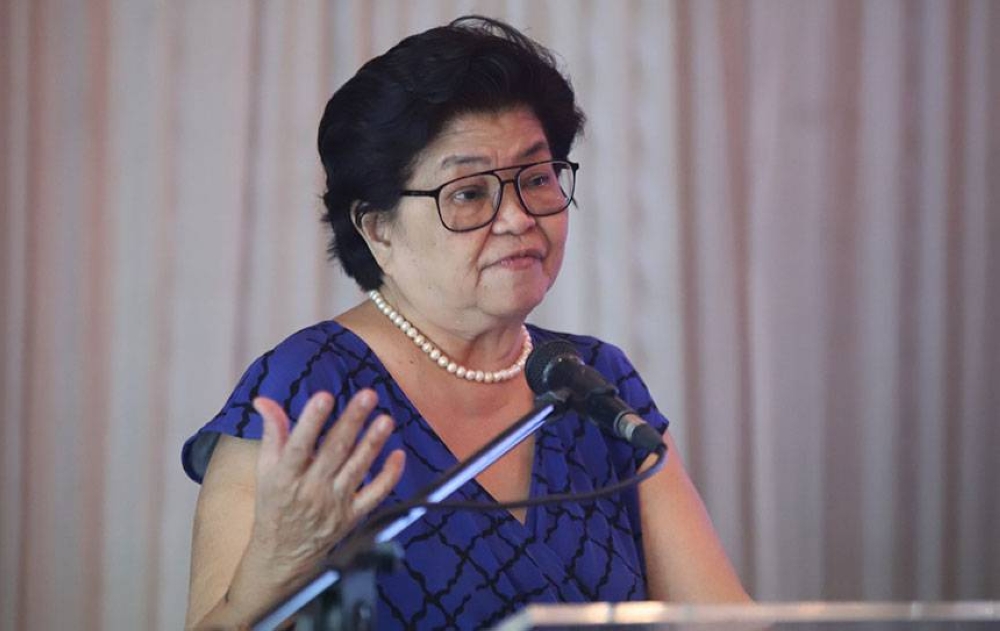 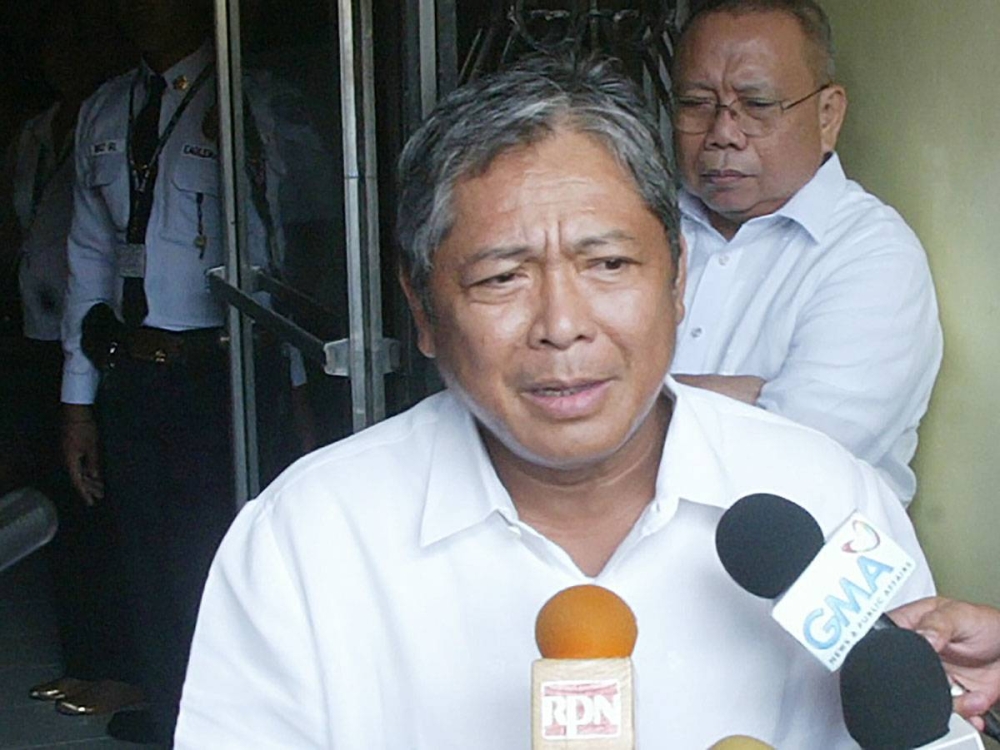 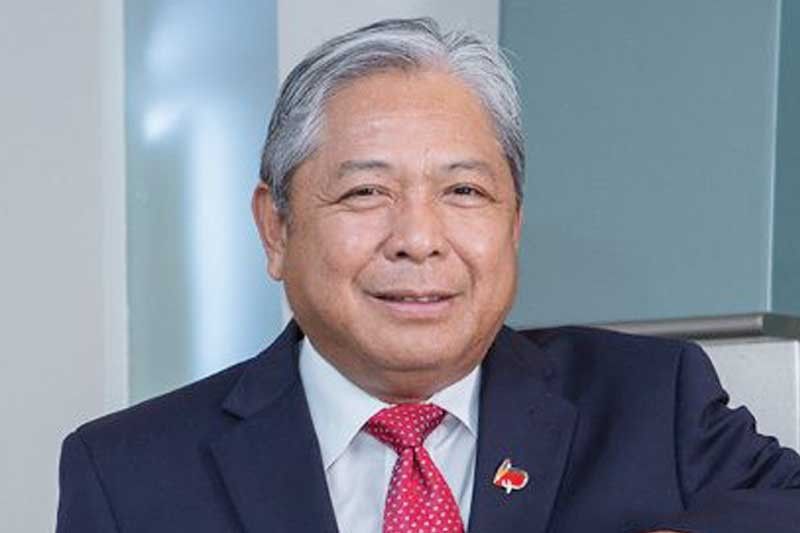 W2P
420.5K
Cover of "You Are My Sunshine" on the White Island, Camiguin Philippines.

W2P
152.1K
“Oh man! The Philippines! where do i start. This place is now one of my all time favourite places to be, not just because of t...