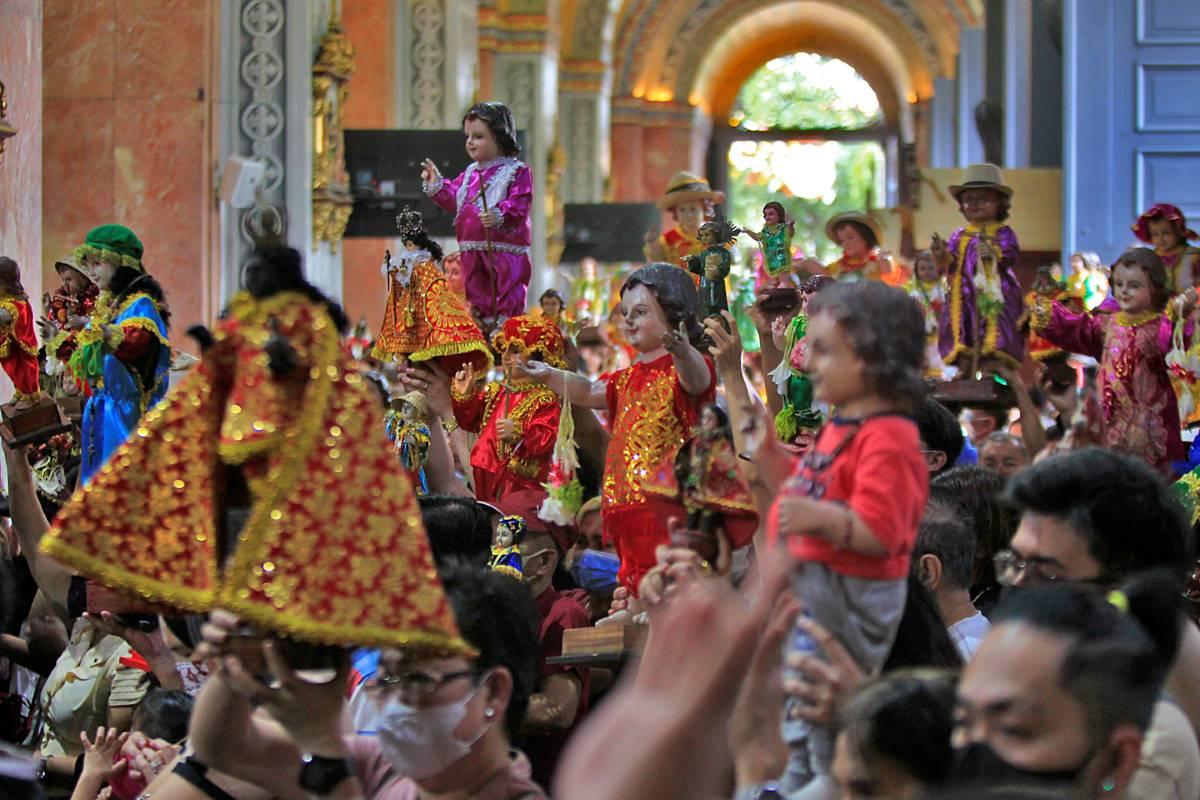 Streets in some major cities of the Philippines burst into festivities again during the Feast of the Sto. Niño (Holy Child Jesus) 2023, two years after the COVID-19 pandemic health protocols dampened the celebrations that traditionally seize the attention of Filipinos.

Super Radyo dzBB’s tweets on Sunday, January 15, 2023 showed that  early in the morning on Sto. Nino feast day, Filipinos showed up at events venues in eager anticipation of the activities that would unfold through out the day.

In Cebu City, which is celebrating the Sinulog-Santo Niño festival, people already lined the streets early in the morning to witness the various contingents for the Grand Parade.