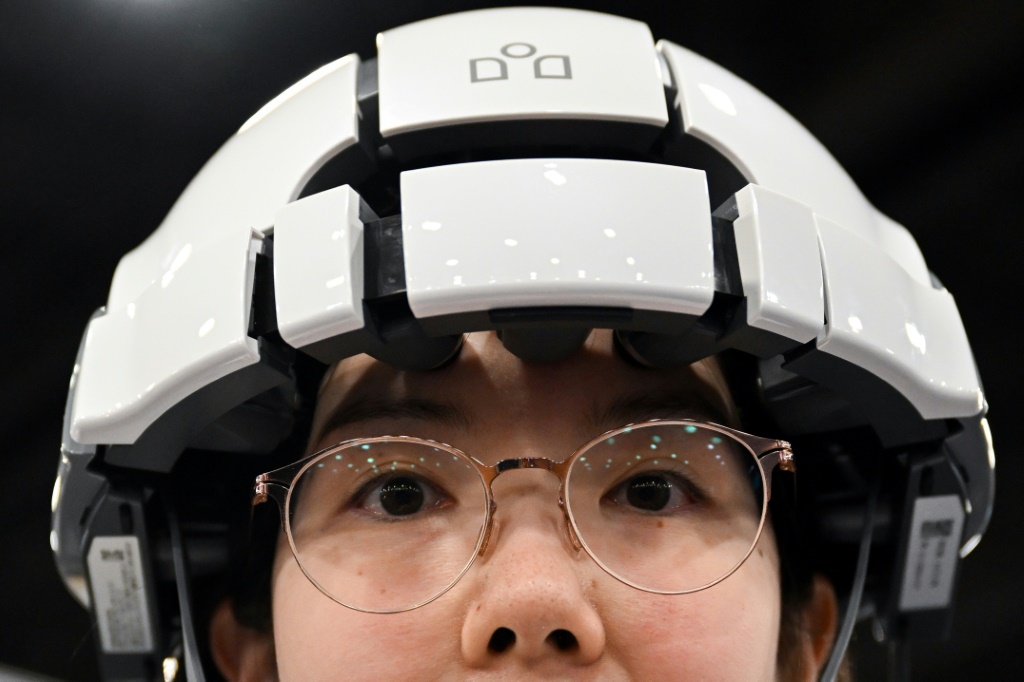 The iSyncWave headset performs brain scans and is touted as being able to diagnose cognitive disorders. — © AFP

At the annual CES tech show in Las Vegas, hundreds of start-ups presented products aimed at improving health, education and work, increasing productivity and helping to save the planet.

Here are some highlights from the 2023 edition of the popular gadget fest, which ends on Sunday:

Like the Sorting Hat in the “Harry Potter” book series, the iSyncWave sits atop your head, does a quick analysis of you, and reads out its results. 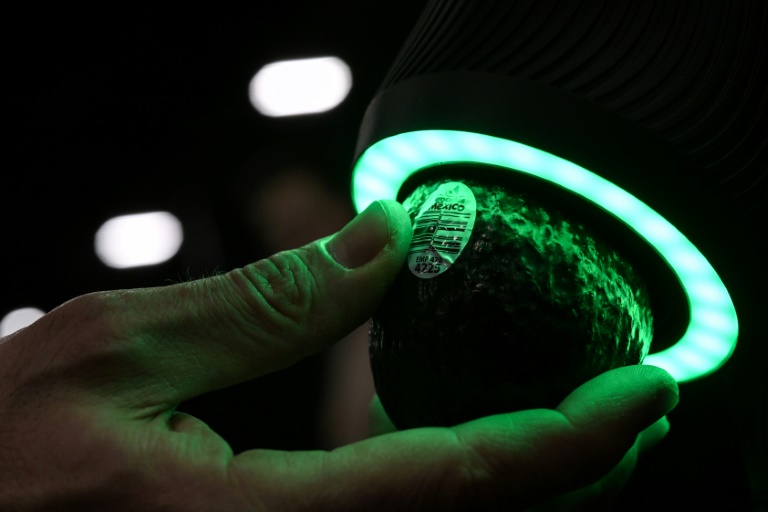 A device developed by the start-up company OneThird tells consumers if their avocados are ripe or not – Copyright AFP Patrick T. Fallon

But this gadget isn’t magic.

Developed by iMediSync, the headset performs an electroencephalogram (EEG) and uses artificial intelligence to predict potential risks of cognitive issues, including Alzheimer’s disease, within 10 minutes.

The South Korean company believes its headset could drastically reduce the financial cost and time needed to do such diagnostic tests.

The device could also possibly be used one day to perform certain therapies for neurodegenerative diseases.