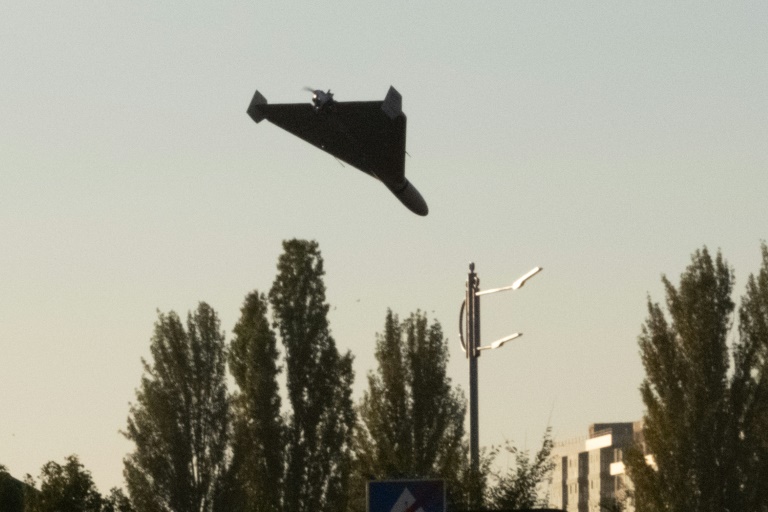 Russian-launched “kamikaze drones” attacked Kyiv early Monday, the Ukrainian presidency said, describing the strikes as an act of desperation nearly eight months into a war that has claimed thousands of lives.

Air raid sirens sounded in Kyiv shortly before the first explosion at around 6:35 am (0335), followed by sirens across most of the country.

“The capital was attacked by kamikaze drones,” the president’s chief of staff Andriy Yermak said on social media.

“The Russians think it will help them, but it shows their desperation,” he added.

“We need more air defence systems and as soon as possible. More weapons to defend the sky and destroy the enemy.”

Russia fighter crashes into apartments in city near Ukraine, killing 13