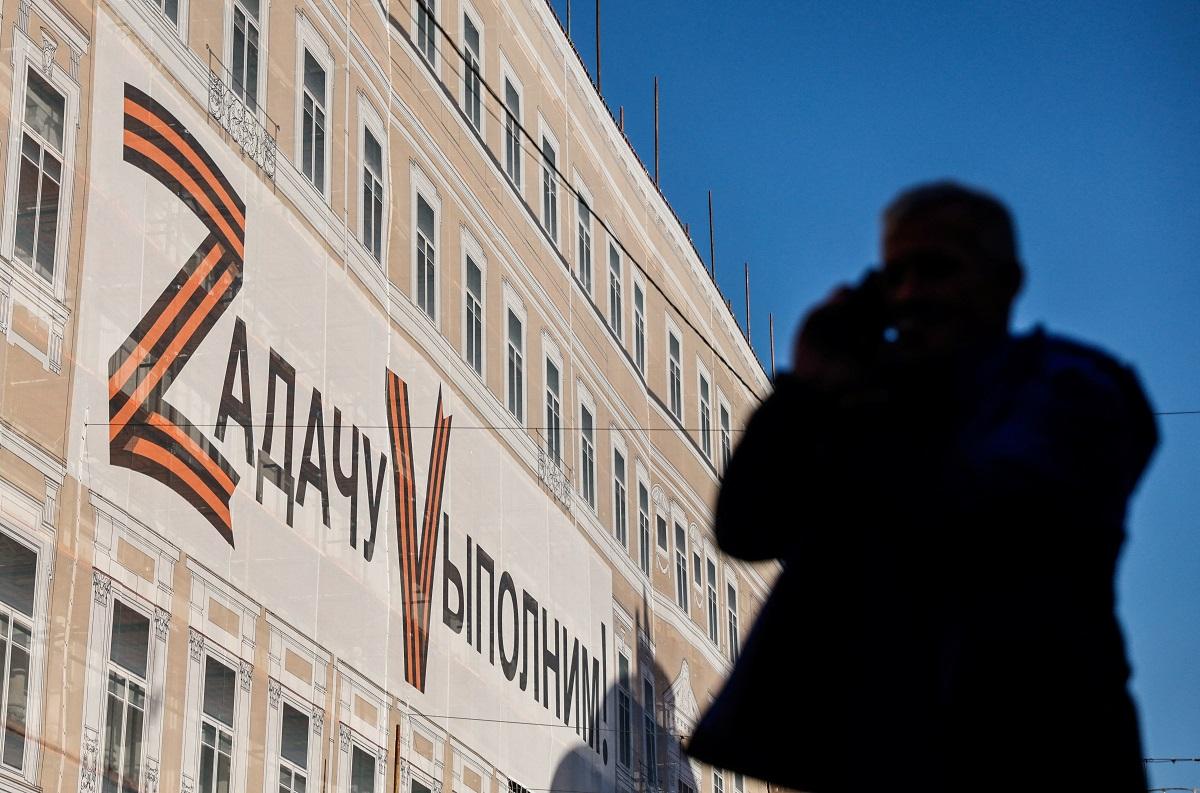 MOSCOW — A Russian court sentenced a 24-year-old professional soldier to five years in prison for refusing to fight in Ukraine, officials said on Thursday.

The soldier, “not wanting to take part in a special military operation,” did not report for duty in May 2022, said the press service for courts in the region of Bashkortostan in the southern Urals.

Separately, a military tribunal said it sentenced Kandarov to five years behind bars for evading military service during mobilization for m