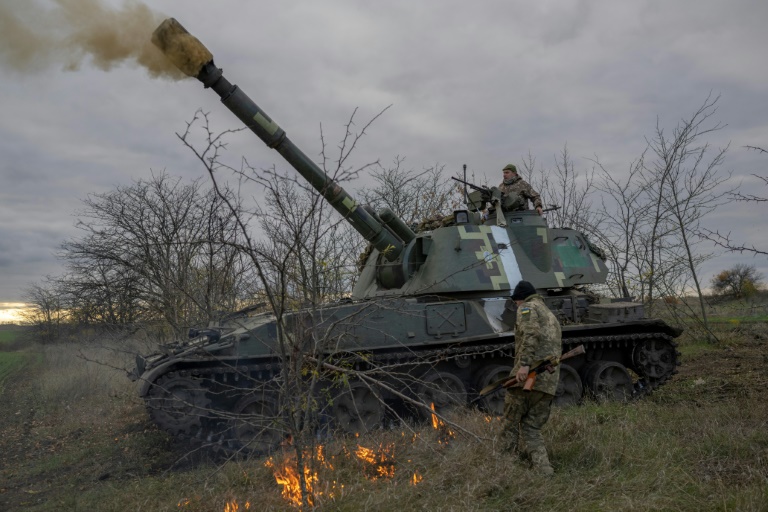 The Russian army accused Ukraine of a “massive” drone attack on its Black Sea Fleet in Crimea on Saturday, claiming the UK helped in the strike that damaged a ship.

Sevastopol in Moscow-annexed Crimea, which has been targeted several times in recent months, serves as the headquarters for the fleet and a logistical hub for operations in Ukraine.

The Russian army claimed to have “destroyed” nine aerial drones and seven maritime ones, in an attack early Saturday in the port.

Moscow’s forces alleged British “specialists”, whom they said were based in the southern Ukrainian city of Ochakiv, had helped prepare and train Kyiv to carry out the strike.

A ‘rumbling’ in the dark: Philippine mum recounts landslide escape