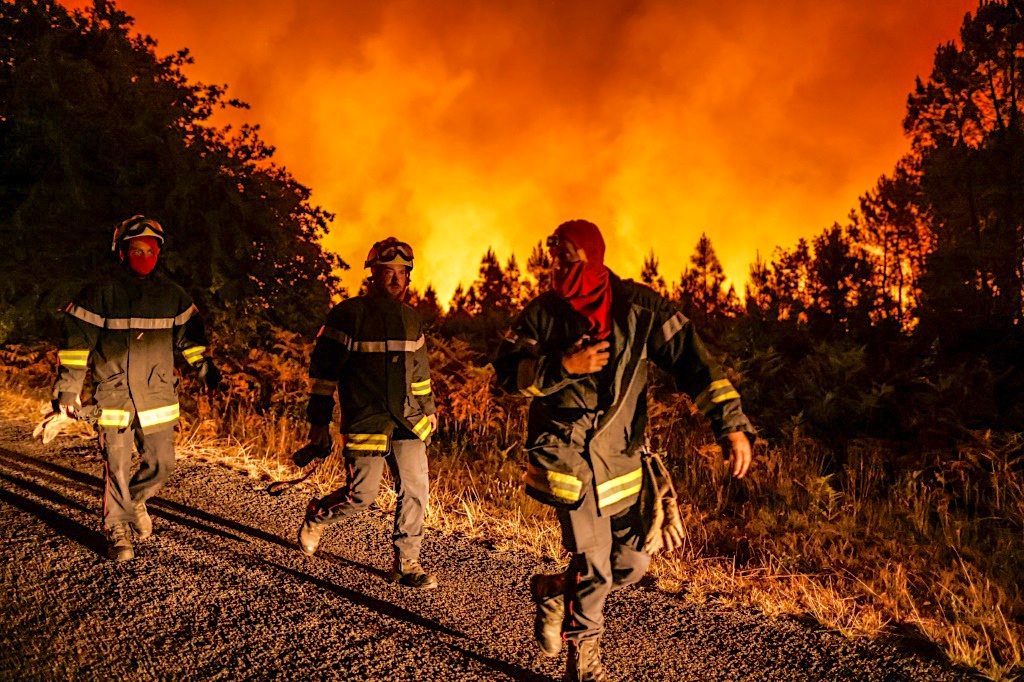 Wildfires across Europe this summer sharpened focus on the consequences of climate change. — © AFP

From roasting temperatures to rocketing energy prices and millions of refugees fleeing Ukraine, 2022 was a year of extremes.

AFP looks back at some of the records smashed:

Russia’s invasion of Ukraine in February caused a massive jump in energy and food costs, with the UN Food and Agriculture Organization’s Food Price Index hitting a historic peak in March and the cost of gas in Europe reaching record highs. 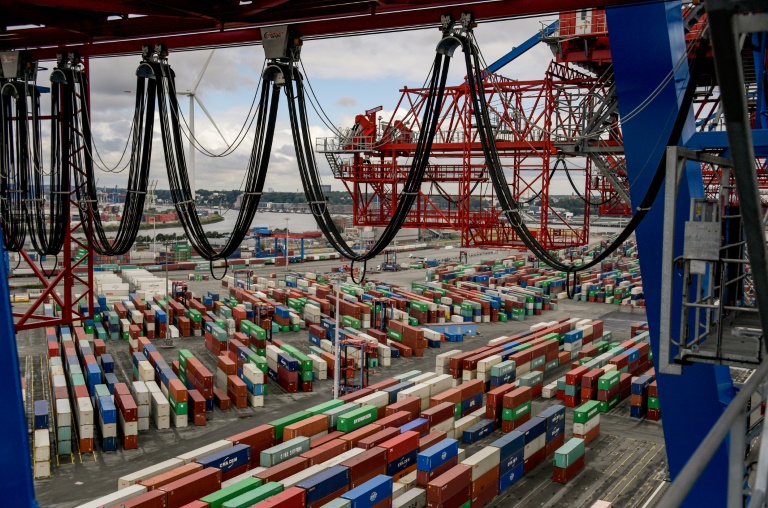 The eurozone annual inflation climbed steadily to 10.6 percent in October, the biggest increase since the index began in 1997. It then slowed in November for the first time in a year and a half.

The war also triggered the biggest wave of refugees in Europe since the end of World War II. More than 7 million Ukrainians fled to other European countries and a further 6.9 million were displaced internally, according to the UN refugee agency UNHCR.

Globally, the number of displaced people exceeded 100 million for the first time. 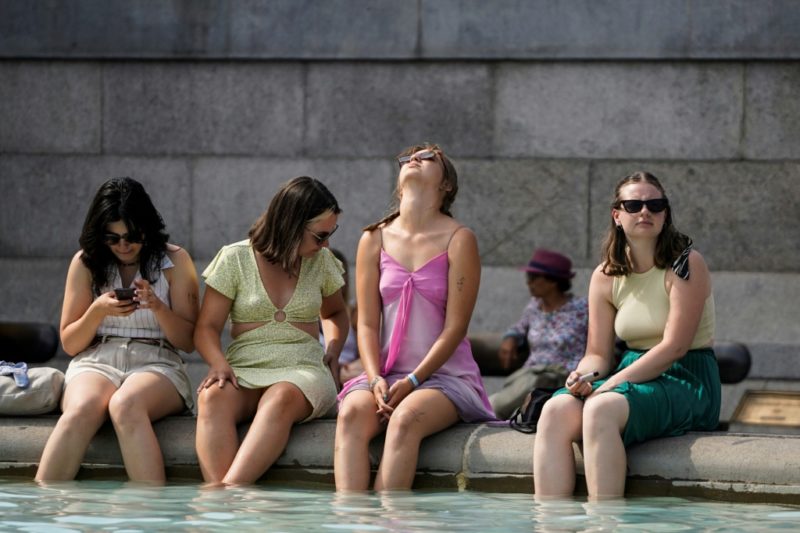 Europe sweated through its hottest summer on record, with records tumbling in many countries, including England where the mercury topped 40 degrees Celsius (104 degrees Fahrenheit) for the first time. Forest fires linked to the hotter, drier c

Kremlin says any Ukraine peace plan must include annexed regions