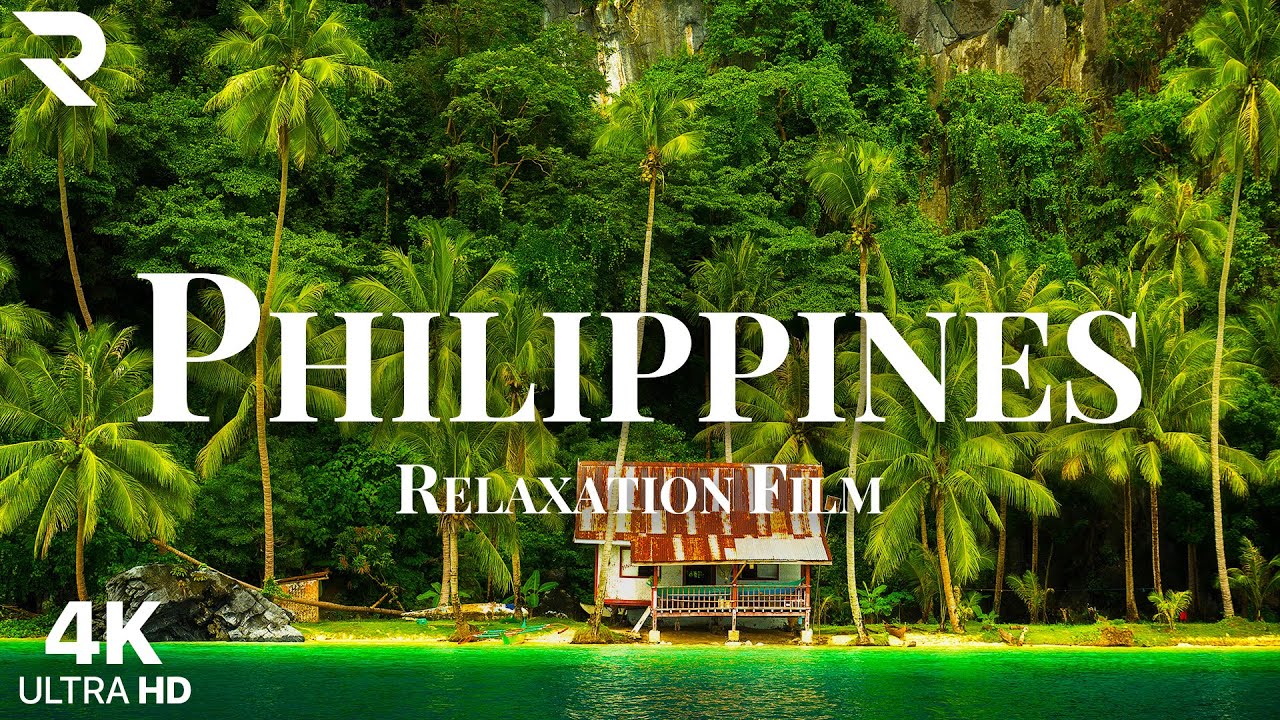 The Philippines, officially the Republic of the Philippines, is an archipelagic country in Southeast Asia. It is situated in the western Pacific Ocean, and consists of about 7,640 islands, that are broadly categorized under three main geographical divisions from north to south: Luzon, Visayas, and Mindanao. The Philippines is bounded by the South China Sea to the west, the Philippine Sea to the east, and the Celebes Sea to the southwest, and shares maritime borders with Taiwan to the north, Japan to the northeast, Palau to the east and southeast, Indonesia to the south, Malaysia to the southwest, Vietnam to the west, and China to the northwest. The Philippines covers an area of 300,000 km2 (120,000 sq mi) and, as of 2020, had a population of around 109 million people, making it the world’s twelfth-most populous country. The Philippines is a multinational state, with diverse ethnicities and cultures throughout its islands. Manila is the nation’s capital, while the largest city is Quezon City, both lying within the urban area of Metro Manila.