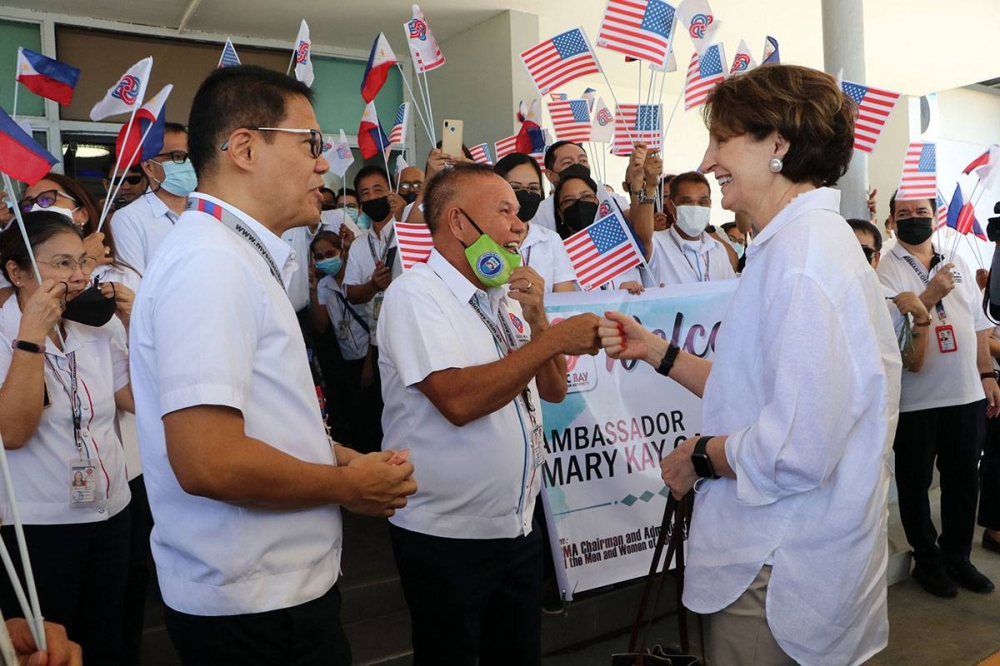 SUBIC BAY FREEPORT: “The former United States Naval Base plays a pivotal role in the relationship between the Philippines and the US, such that a rich cultural history between the two countries is deeply ingrained in Subic Bay Freeport,” remarked Subic Bay Metropolitan Authority Chairman and Administrator Rolen Paulino.