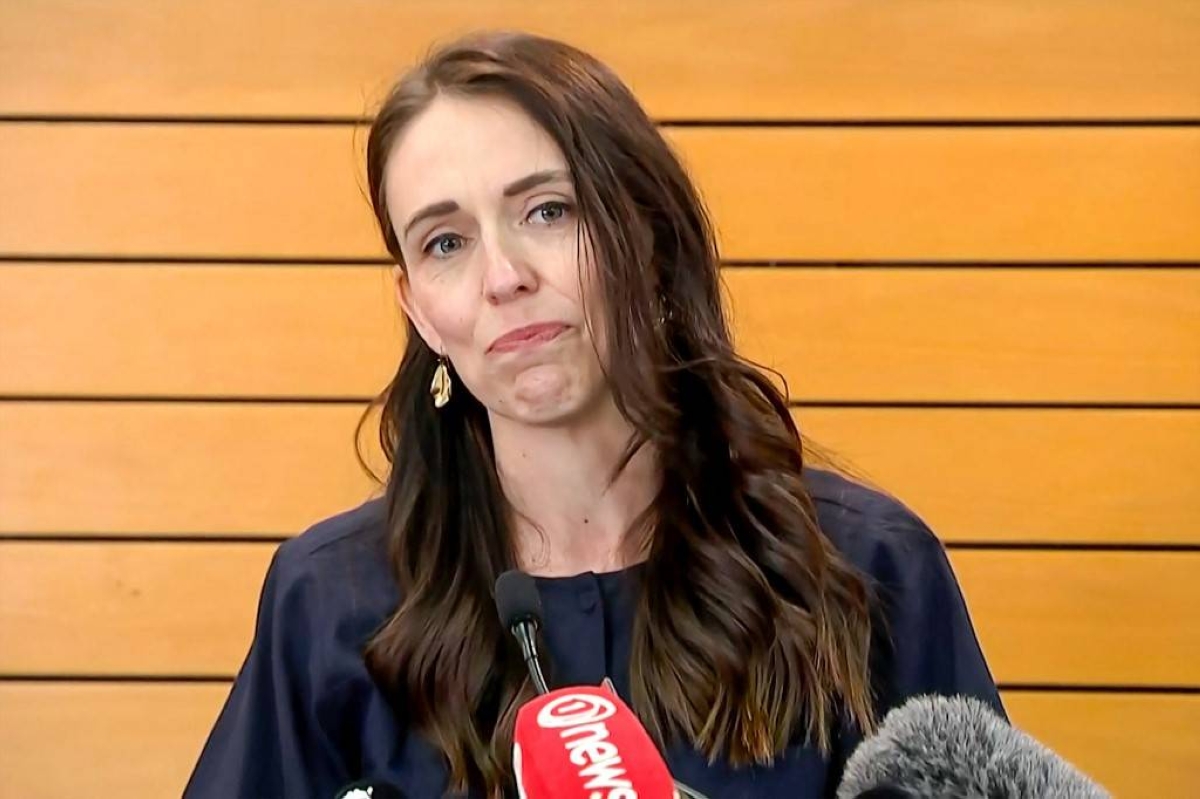 WELLINGTON: New Zealand Prime Minister Jacinda Ardern, widely considered a global figurehead of progressive politics, shocked her country on Thursday by announcing she would resign from office in a matter of weeks.

The 42-year-old — who steered the country through natural disasters, the coronavirus pandemic and its worst-ever terror attack — said she no longer had “enough in the tank.”

“I am human. We give as much as we can for as long as we can, and then it’s time. And for me, it’s time,” Ardern said at a meeting of members of her Labor Party.

She said she would step down no later than February 7, less than three years after winning a landslide election to secure her second term in office.

Since that 2020 peak of “Jacindamania,” Ardern’s government has struggled, its popularity hampered by soaring inflation, a looming recession and a resurgent conservative opposition.

“I believe that leading a country is the most privileged job anyone could ever have, but also one of the more challe

FACT CHECK: US military ship photo not taken in Palawan