This general view shows the Makati financial district of Manila on January 31, 2011. The Philippine economy expanded by 7.3 percent last year, the highest since democracy was restored to the country more than two decades ago, the government said. Growth domestic product (GDP) growth in the last three months of 2010 also surpassed expectations to reach 7.1 percent, the National Statistical Coordination Board said. AFP PHOTO/NOEL CELIS

The Malaysian bank also forecasts the Philippines’ GDP growth at 7.3% in 2022 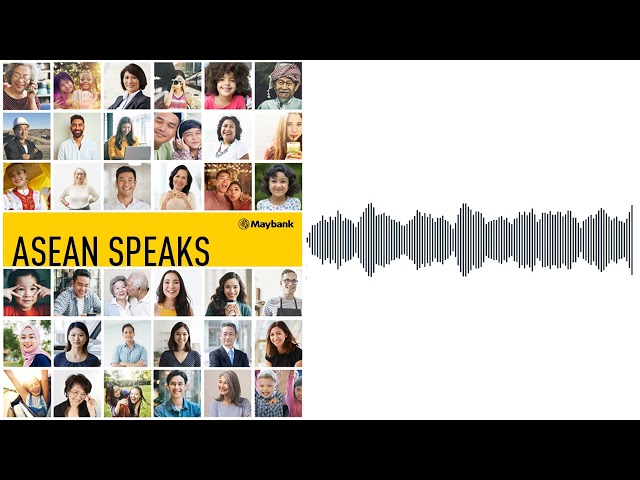 PAGASA continues to warn of floods, landslides in Visayas, Mindanao

The truth about Hennessy Cognac, why it’s on the rise in Singapore