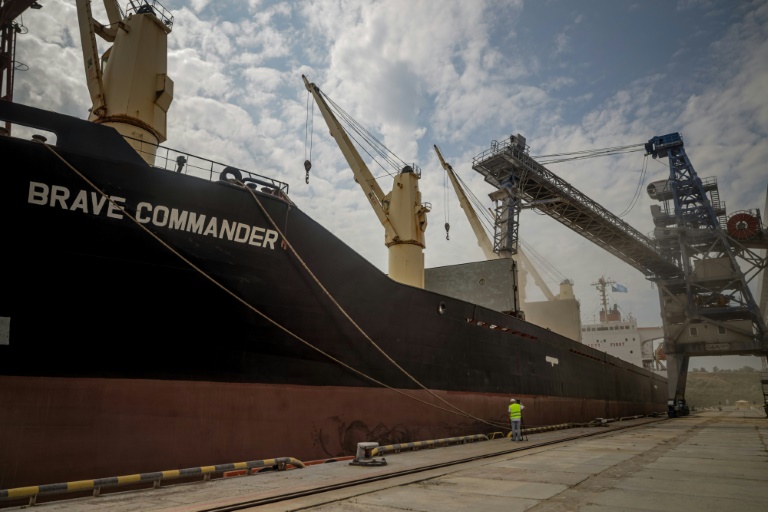 Several blasts shook Kyiv on Monday, days after Russia blamed Ukraine for drone attacks on its Crimea fleet in the Black Sea.

At least five explosions were heard in the Ukrainian capital between 8:00 am (0600 GMT) and 8:20 am, according to AFP journalists.

Kyiv had already been hit on October 10 and 17 by drones.

After Monday’s blasts, mayor Vitali Klitschko said in a Telegram message: “An area of Kyiv is without electricity and certain areas without water following Russian strikes.”

Monday’s attack on the Ukrainian capital comes after Russia pulled out of a landmark agreement that allowed vital grain shipments via a maritime safety corridor.

The July deal to unlock grain exports signed between warring nations Russia and Ukraine — and brokered by Turkey and the United Nations — is critical to easing the global food crisis caused by the conflict.

“These foodstuffs were intended for