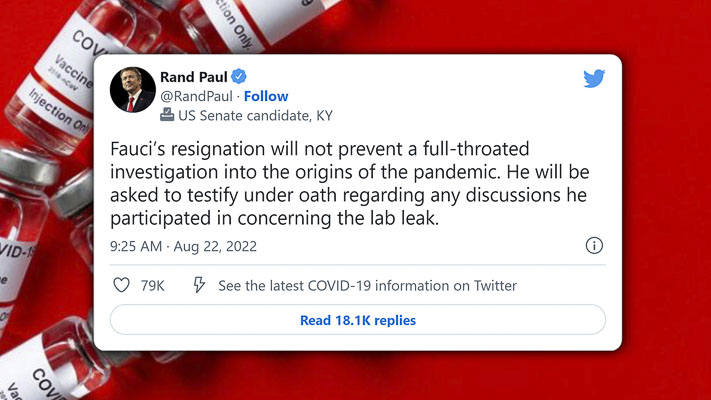 ‘We don’t agree on this at all’

Dr. Anthony Fauci has complained that conspiracy theorists have hindered his ability to combat the COVID-19 pandemic, but a former CDC director says it’s his old friend Tony and other federal health officials who are part of a “conspiracy.”

Robert Redfield said in an interview he told Fauci at the beginning of the pandemic he was “very concerned” when the National Institute of Allergy and Infectious Diseases director ignored evidence the pandemic originated in a lab in Wuhan, China.

“I told Tony that I’m very concerned that he was championing this theory that it came from animals, but there is another theory: that it came from a laboratory,” Redfield told Substack writer Paul D. Thacker, the Daily Caller reported.

“Yes, he clearly misled Congress,” Redfield said. “And then he went over the top taking on Rand Paul and others in an offensive way for a public servant. Tony and I are friends, but we don’t agree on this at all.”

Redfield said the “potential for conspiracy is really on the other side.”

“The conspiracy is Collins, Fauci, and the established scientific community that has acted in an antithetical way to science,” he said, referring to former NIH Director Francis Collins.

Redfield said Fauci “may have overplayed his hand when he was so aggressive with Congress, saying that he was never involved in funding gain-of-function research.”

“There’s too much evidence that’s just not true,” he said.

In August, after announcing he will retire at the end of the year, Fauci complained of pandemic “conspiracy theories.”

“What we’re dealing with now is just a distortion of reality, conspiracy theories which don’t make any sense at all pushing back on sound public health measures, making it look like trying to save lives is encroaching on people’s freedom,” he said on MSNBC’s “The Rachel Maddow Show.”

Fauci said claims and conspiracies regarding the origin of the pandemic “impeded a proper response to a public health challenge” and continue to interfere with the government’s ability to address public health issues.

“It’s a complete distortion of reality, I mean, a world where untruths have almost become normalized, how we can see something in front of our very eyes and deny it’s happening,” Fauci said.

“I mean, that’s the environment we’re living in. You could look at Jan. 6 on TV, and you have some people who actually don’t believe it happened. How could that possibly be? And it’s now spilling over in denial about public health principles.”

Fauci’s biggest foe in the Senate, Republican Rand Paul of Kentucky, said after Fauci’s announcement that the NIAID director’s resignation “will not prevent a full-throated investigation into the origins of the pandemic.”

Fauci’s resignation will not prevent a full-throated investigation into the origins of the pandemic. He will be asked to testify under oath regarding any discussions he participated in concerning the lab leak.

“He will be asked to testify under oath regarding any discussions he participated in concerning the lab leak,” Paul said.

LUZON ISLAND: 10 MUST VISIT TOURIST ATTRACTIONS and PLACES [2022] WATCH BEFORE YOU GO! 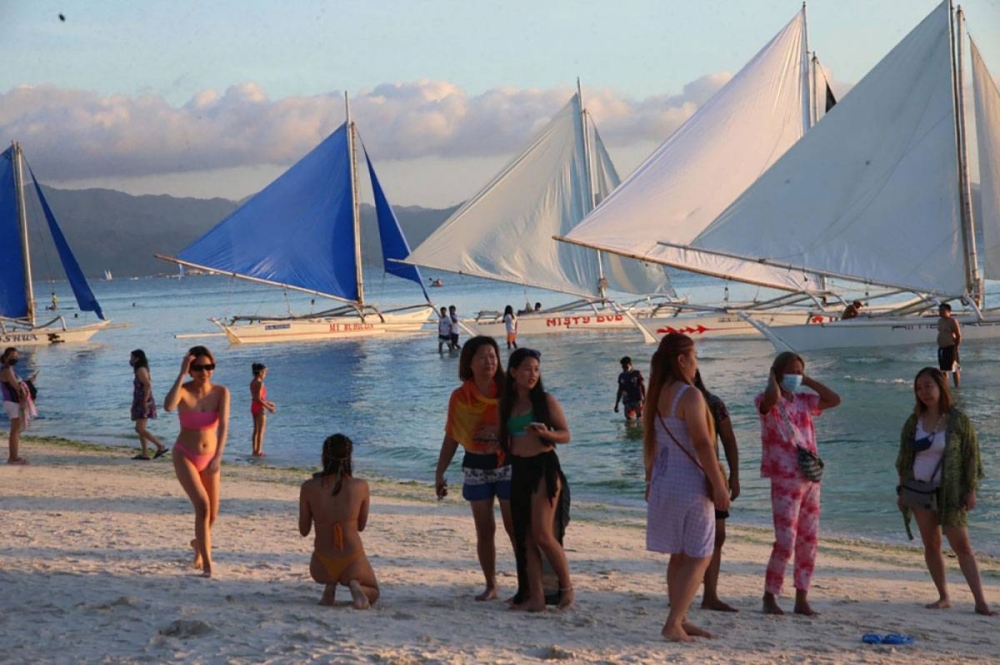 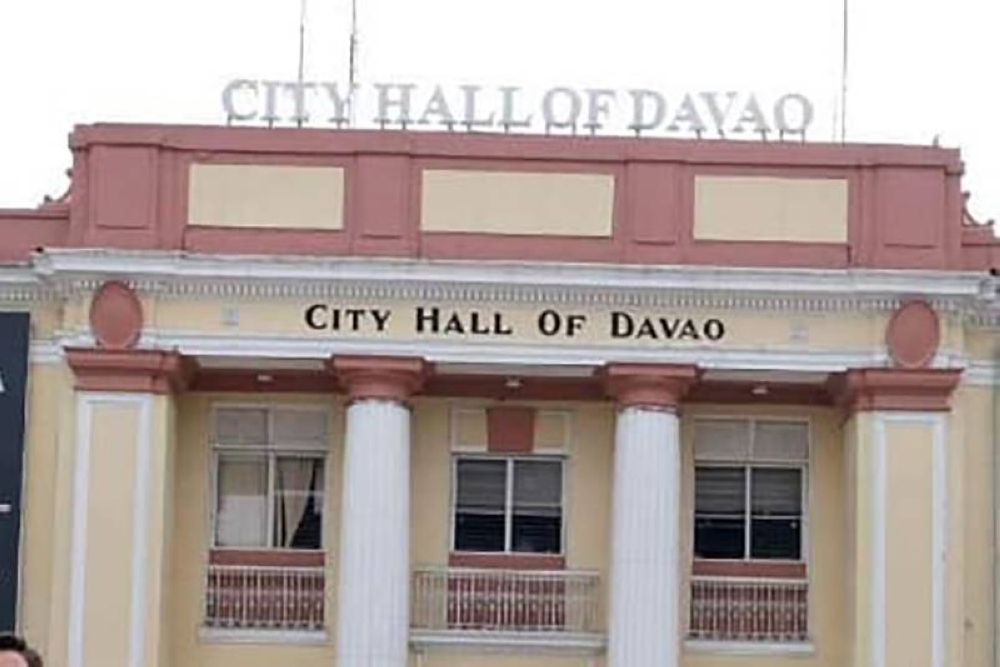 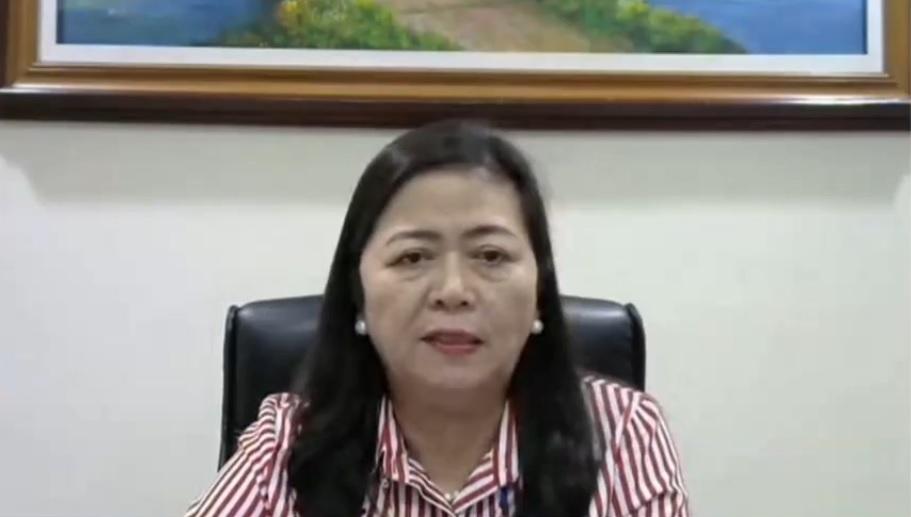 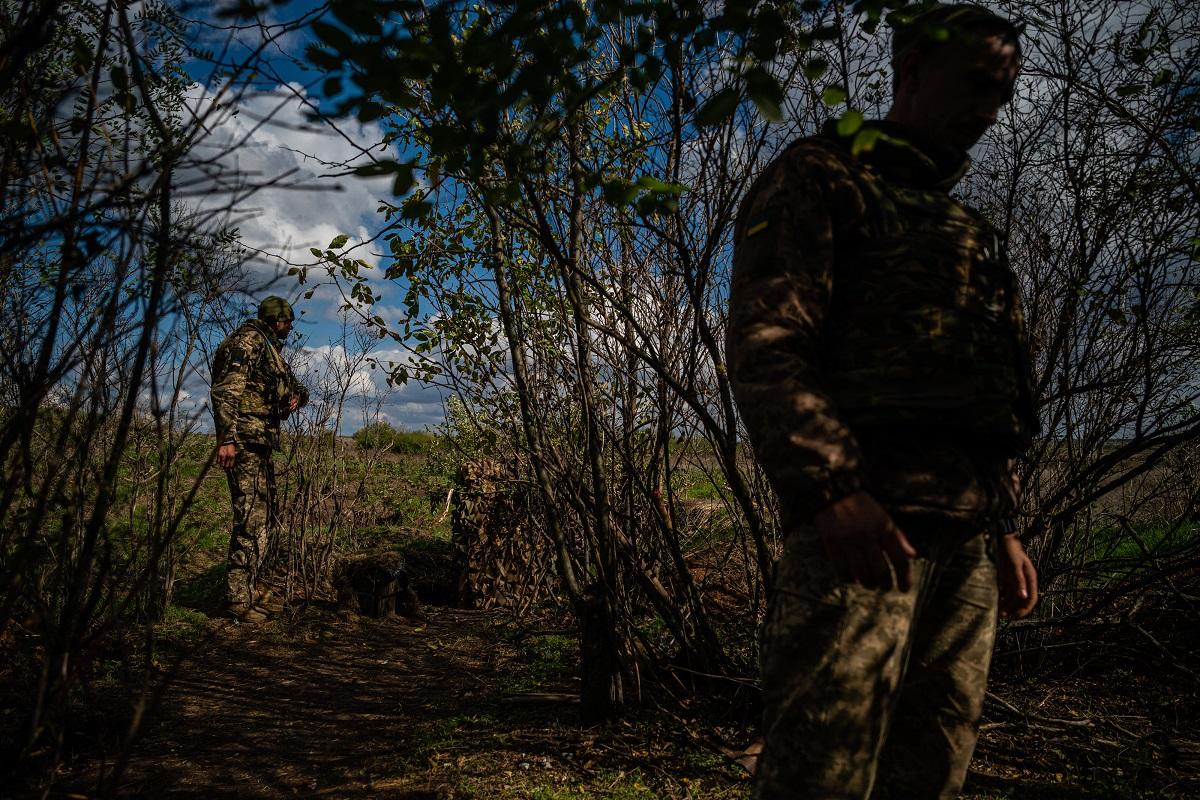 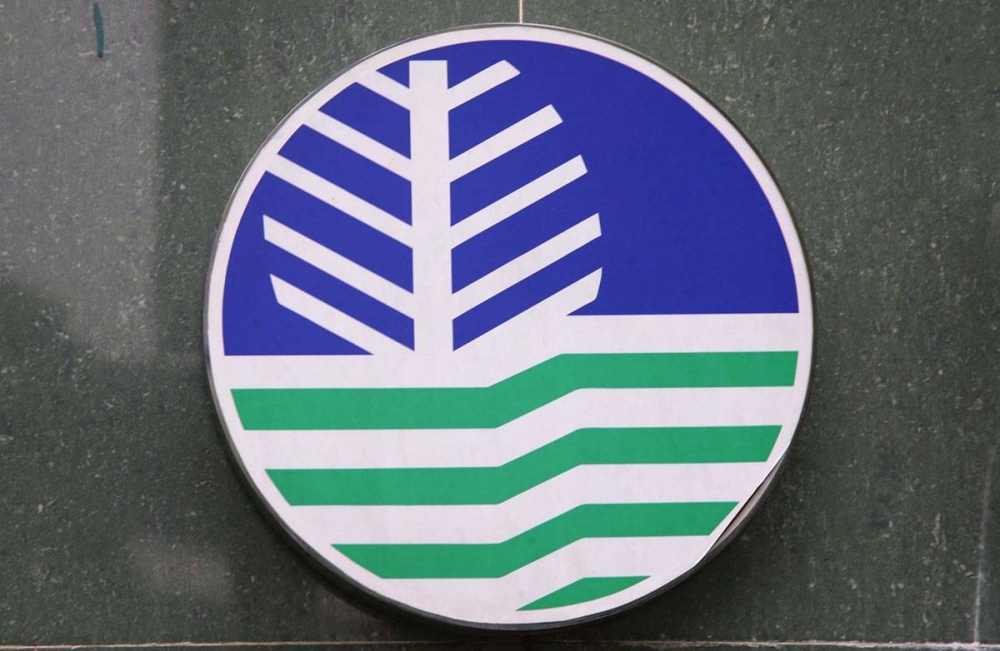 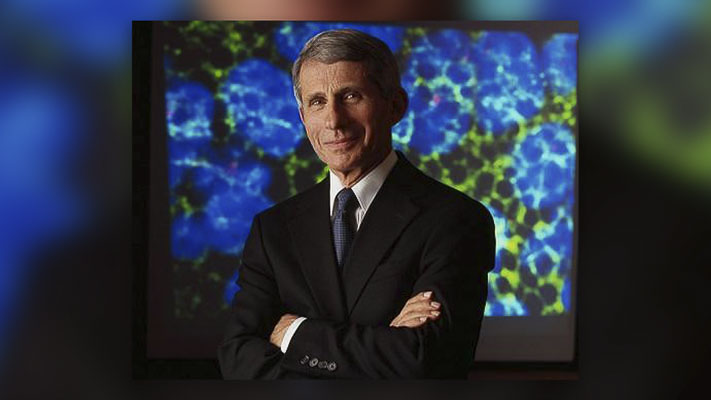 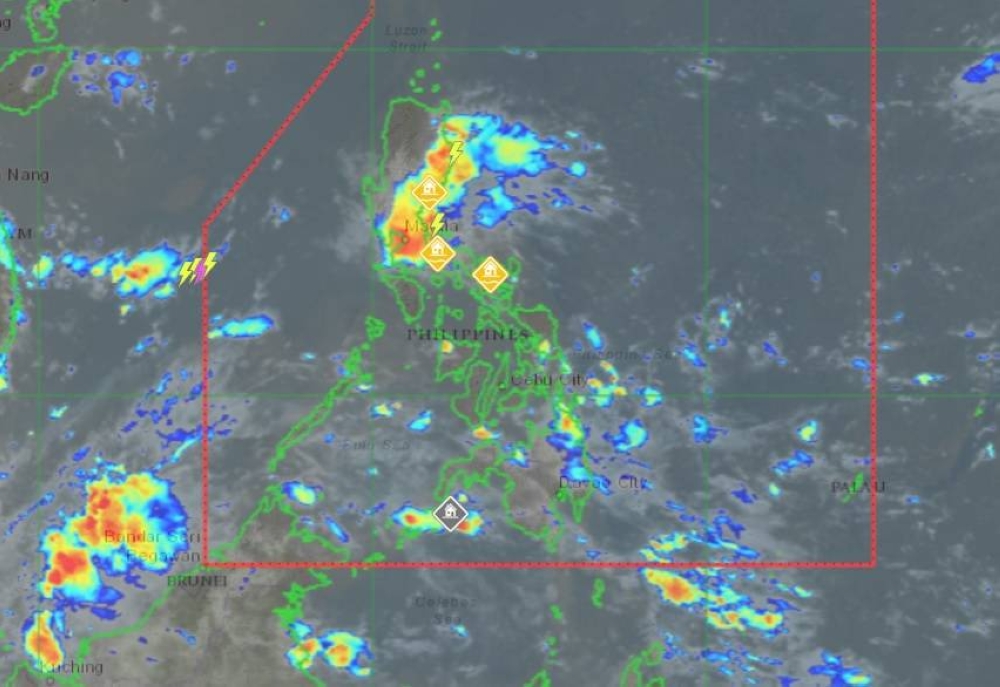 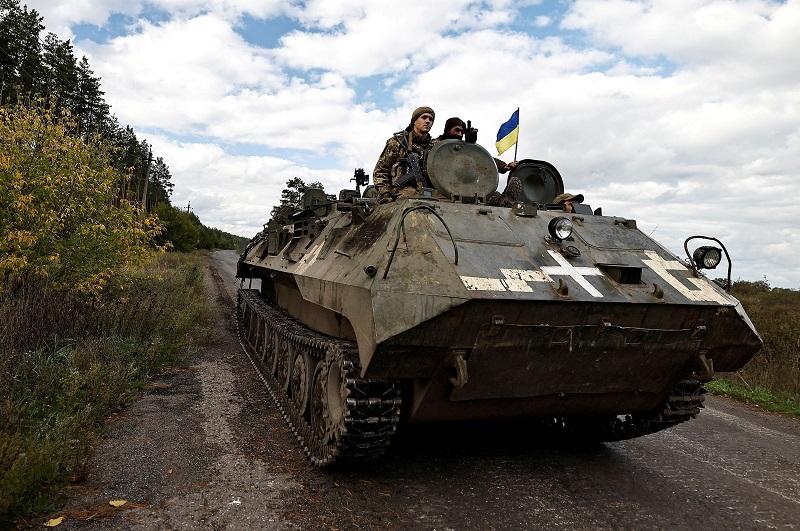 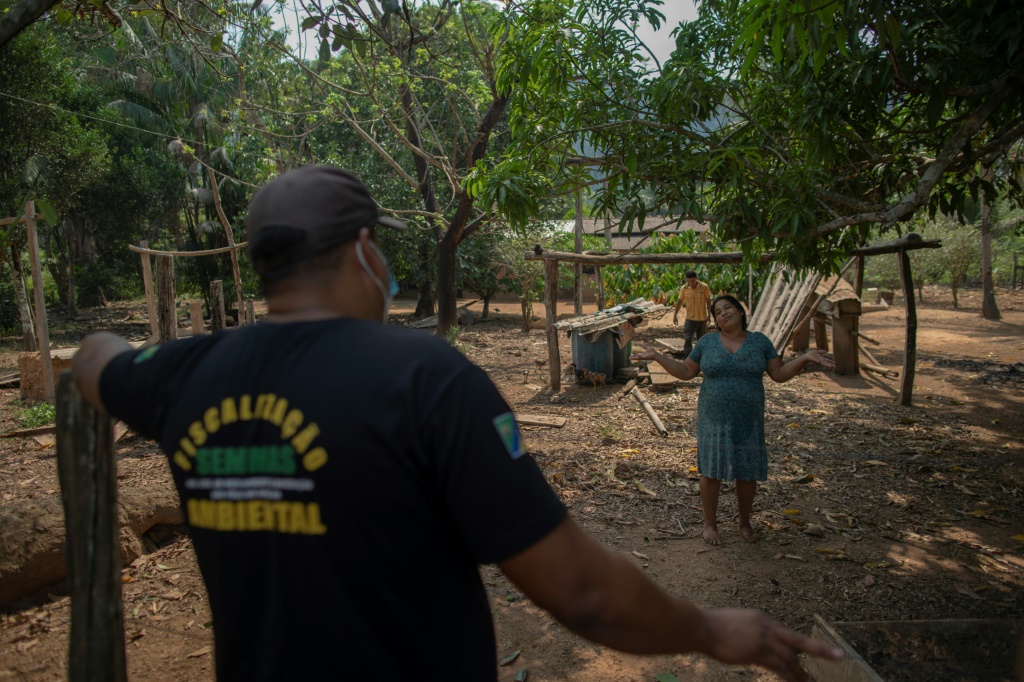 W2P
432.4K
Cover of "You Are My Sunshine" on the White Island, Camiguin Philippines.