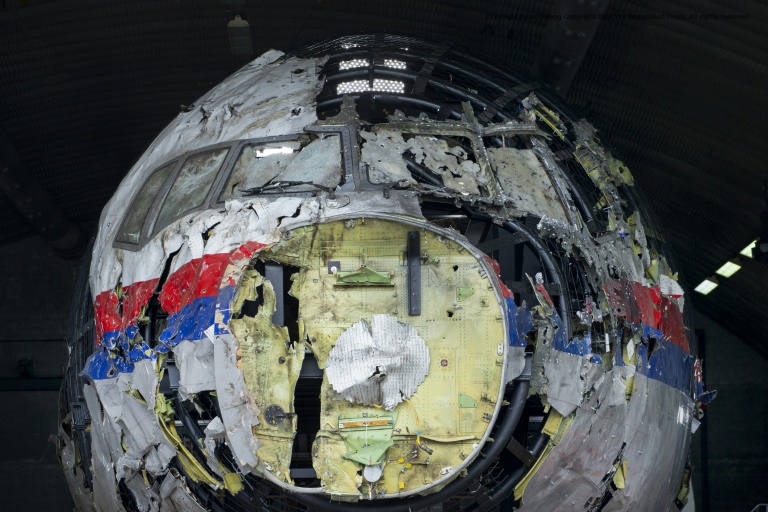 Dutch judges will give their verdict on Thursday in the trial of four men accused of downing Malaysia Airlines flight MH17 over Ukraine in 2014, against a backdrop of soaring tensions over Russia’s current invasion.

All 298 passengers and crew were killed when the Boeing 777 flying from Amsterdam to Kuala Lumpur was hit over separatist-held eastern Ukraine by what prosecutors say was a missile supplied by Moscow.

But the four suspects all remain at large and have refused to attend the two-and-a-half-year trial in the Netherlands, which follow