An official of the Department of Education (DepEd) said an independent body such as the National Bureau of Investigation (NBI) must look into the allegations of the so-called maternity pay scam in Taguig, according to Emil Sumangil’s “24 Oras” report on Friday.

EL NIDO IS BACK! 🇵🇭 TRAVELING THE PHILIPPINES (2022) 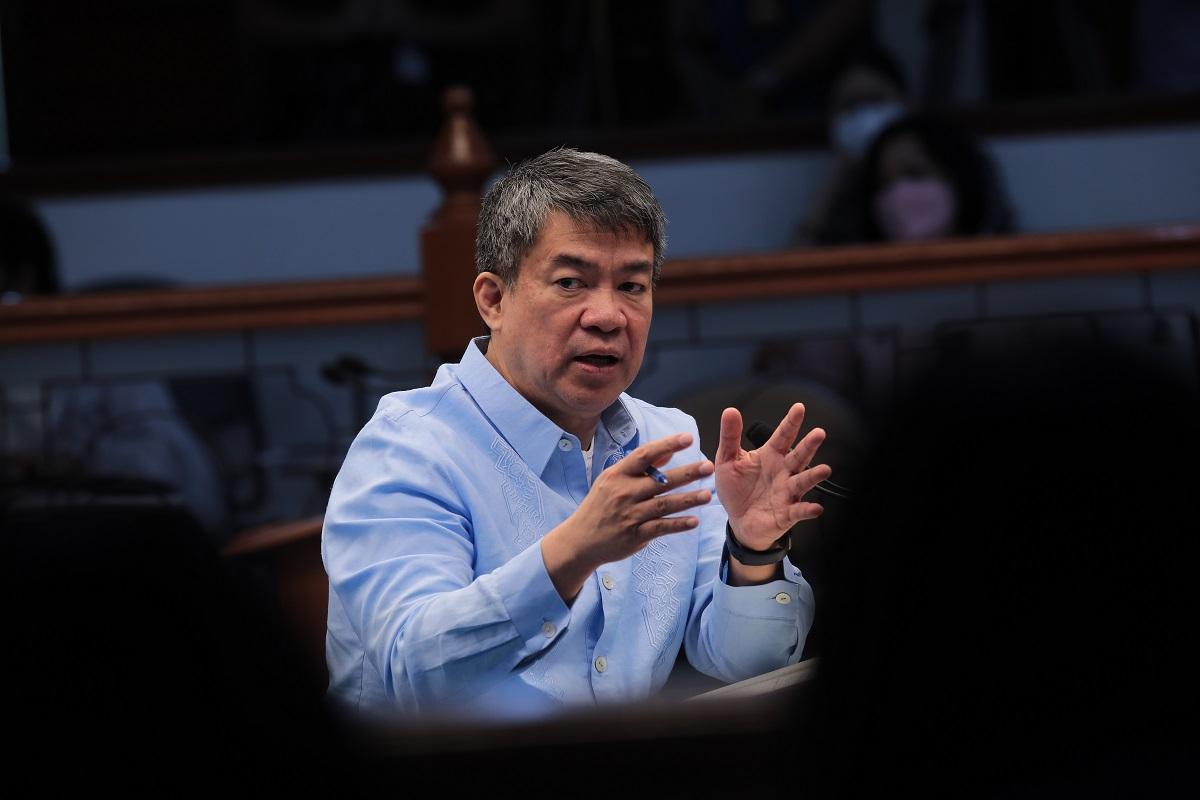 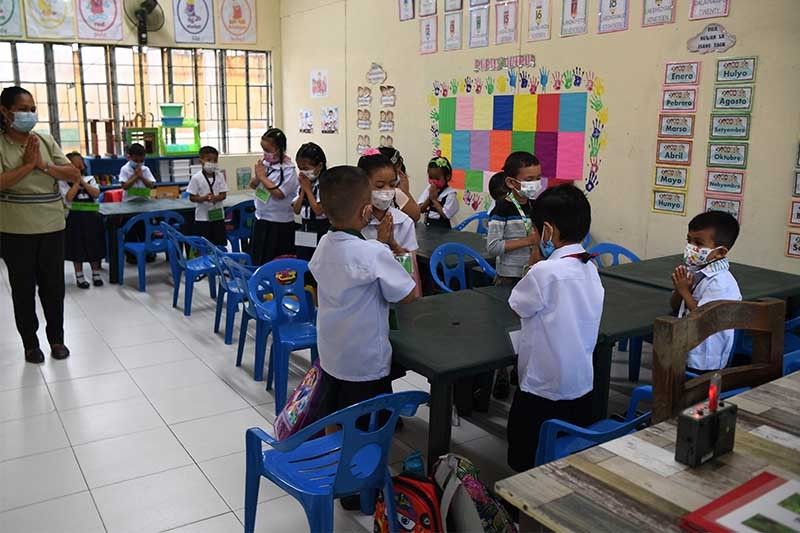 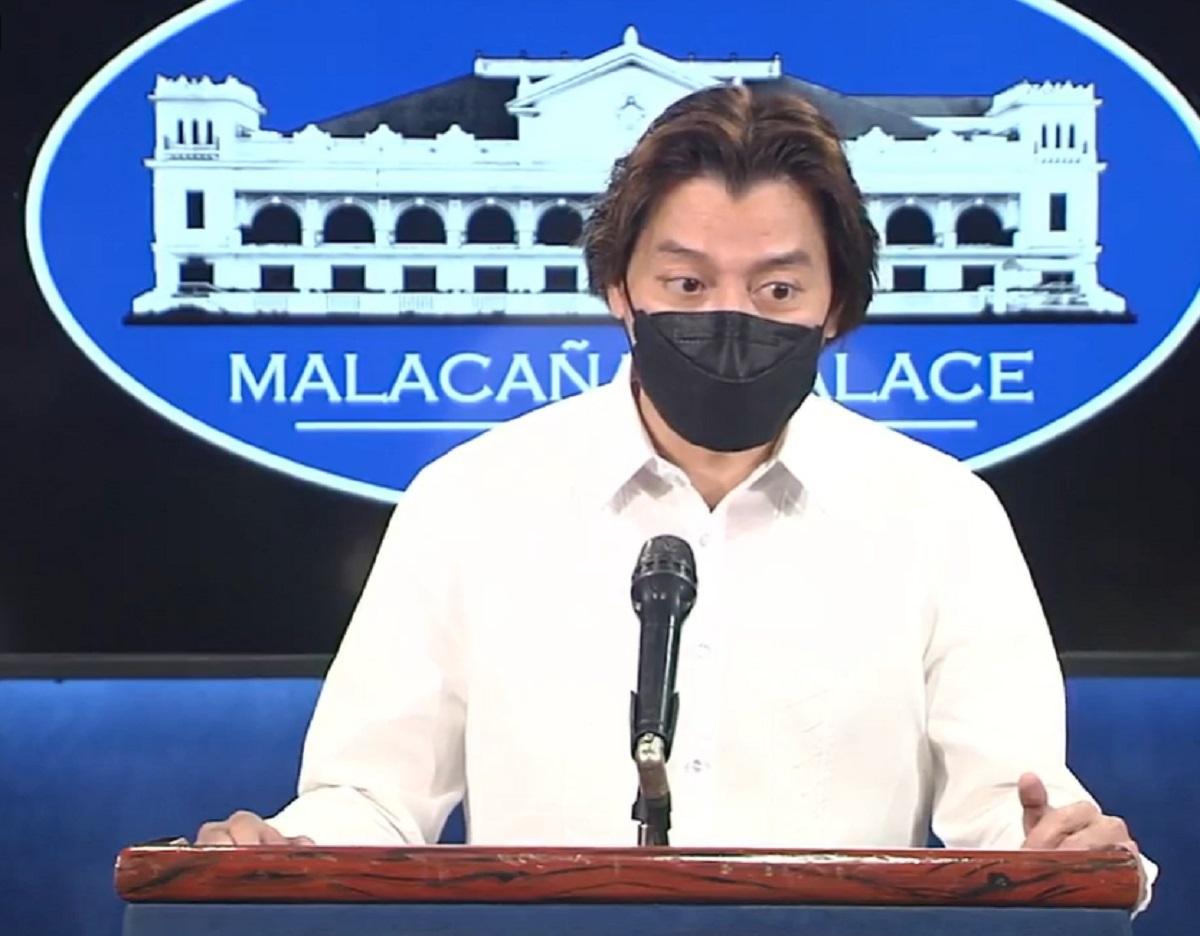 Christmas break to start on Dec. 19; classes to resume on Jan. 4 — DepED Filipino worker dies while working at a Qatar resort—DFA 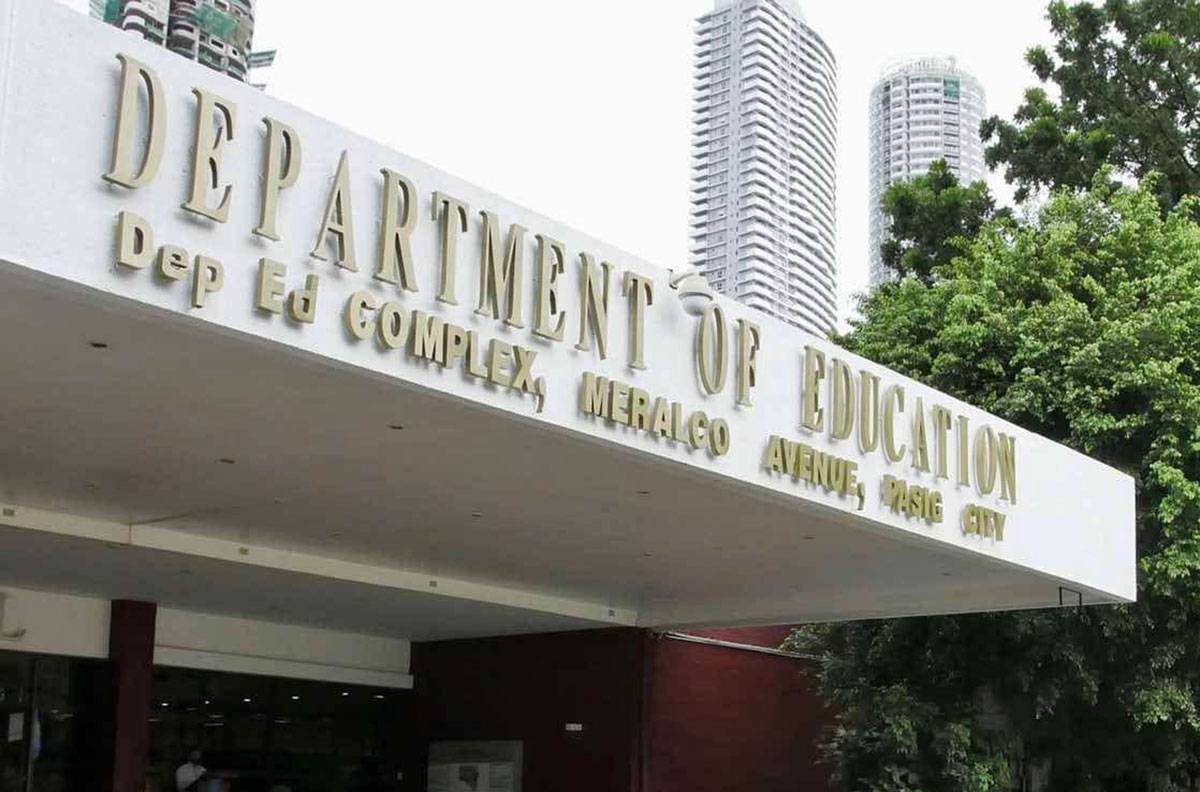 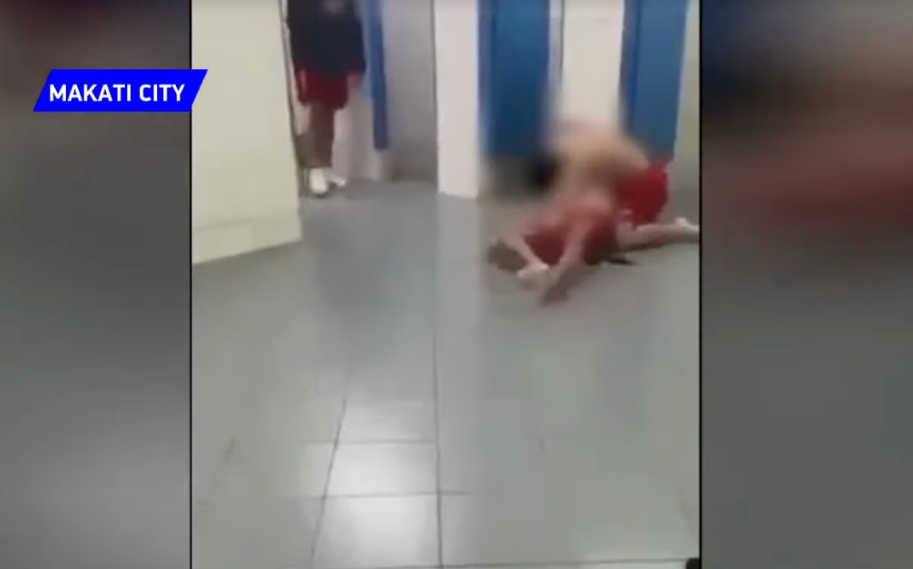