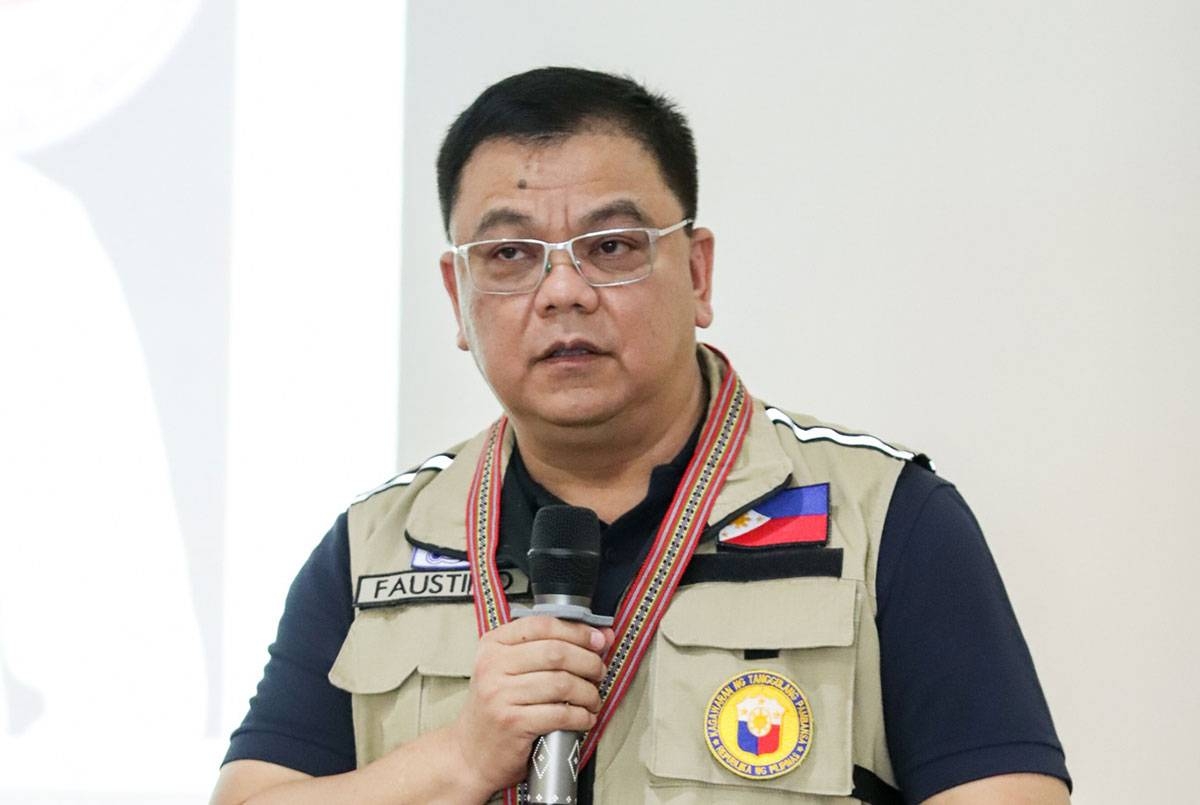 (UPDATE) THE Department of National Defense (DND) maintained that the Chinese coast guard “rudely took” what is believed to be part of a rocket debris that Philippine naval forces recovered in the waters of Pagasa Island near Palawan.

DND Officer in Charge Jose Faustino Jr. said Monday the department is standing by its version of the incident after Beijing issued a statement denying that its coast guard forcibly took the object being towed by a Philippine naval vessel.

The Chinese foreign ministry said that the object was taken by its coast guard after a “friendly consultation” with Philippine authorities.

But Faustino strongly denied it.

“We stand by the accounts of our personnel in the area that,