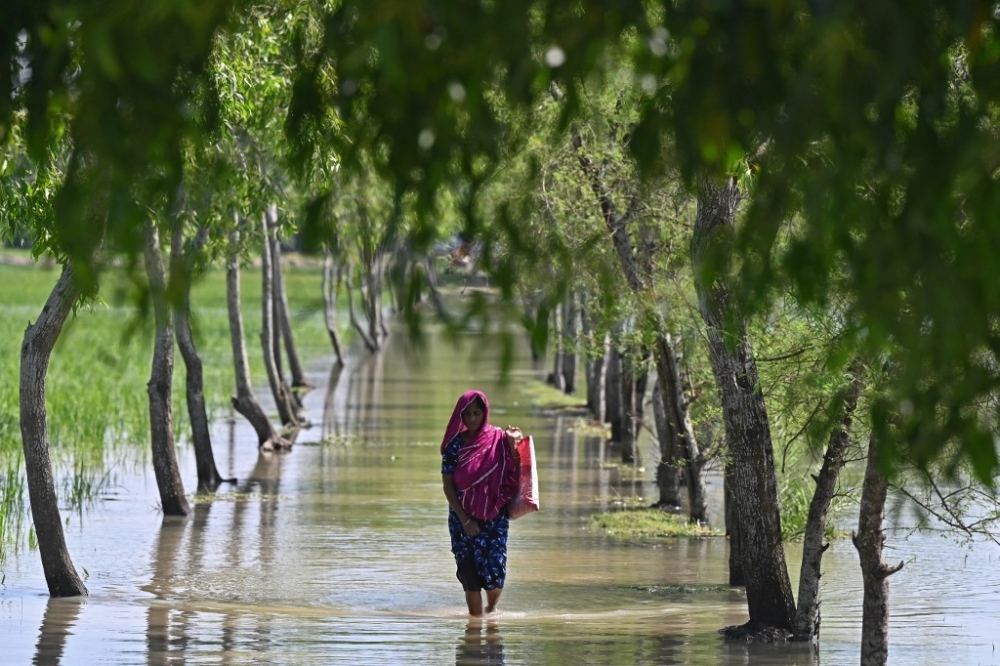 KUAKATA, Bangladesh: At least 16 people died after a cyclone slammed into Bangladesh, forcing the evacuation of about a million people from their homes, officials said on Tuesday.

About 10 million people were without power in 15 coastal districts, while schools were shut across the South Asian country’s southern and southwestern regions.

Cyclones — the equivalent of hurricanes in the Atlantic or typhoons in the Pacific — are a regular menace, but scientists say climate change is likely making them more intense and frequent.