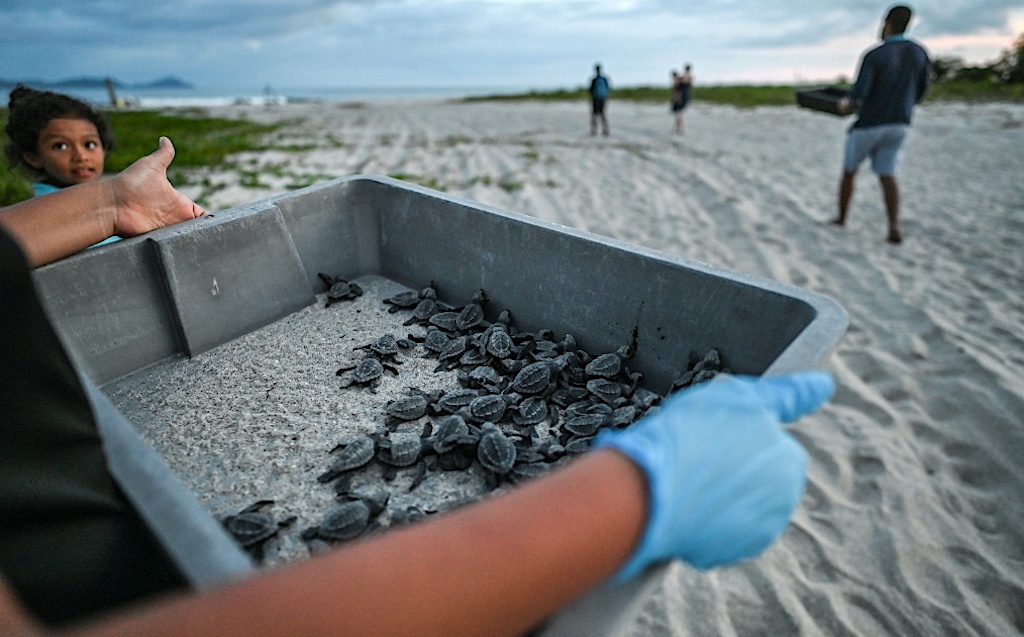 Marine turtles and their uncertain fate are on the agenda of a global wildlife summit taking place in Panama City. — © AFP

The sea turtles of Punta Chame, a peninsula of Panama that juts into the Pacific Ocean, face an existential threat similar to the rhino and pangolin: human superstition.

The eggs of the protected olive ridley turtle, illegally harvested from the beach, are sold door to door in town for 75 cents to $1 each for their purported aphrodisiac qualities.

“Especially men think that by eating turtle eggs they will have more sexual pleasure,” said Jorge Padilla, a conservationist with the NGO Fundacion Tortuguias which collects and hatches the precious eggs.

“The eggs won’t help you. They are not an aphrodisiac,” he insisted. 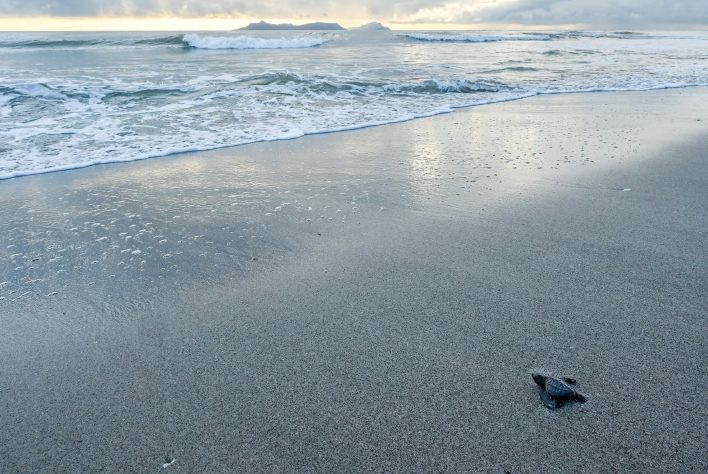 The olive ridley (Lepidochelys olivacea) is listed as “vulnerable” on the Red List of the International Union for Conservation of Nature, with its numbers declining.

Its survival relies heavily on people like Padilla, who with