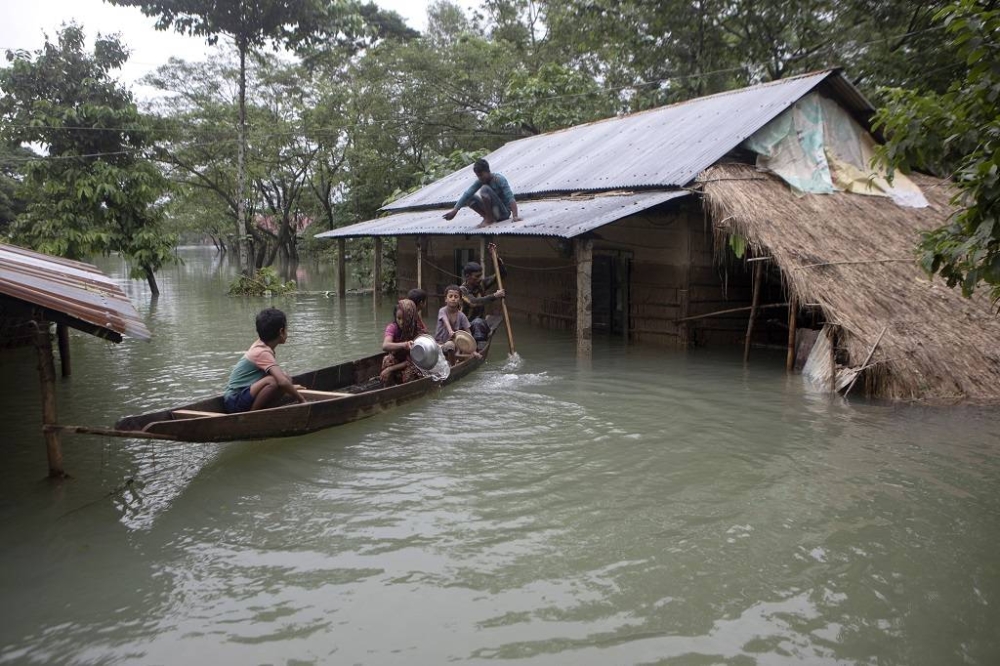 FLEEING THE FLOOD People in a flood-affected area ride a boat to evacuate to a safe place in the city of Sylhet, northeastern Bangladesh on June 19, 2022. XINHUA FILE PHOTO

DHAKA: Bangladeshi authorities were evacuating hundreds of thousands of people on Monday from the path of a cyclone approaching the densely populated, low-lying South Asian country.

About 33,000 Rohingya refugees from Myanmar, controversially relocated from mainland camps to a storm-prone island in the Bay of Bengal, were also advised to remain indoors. 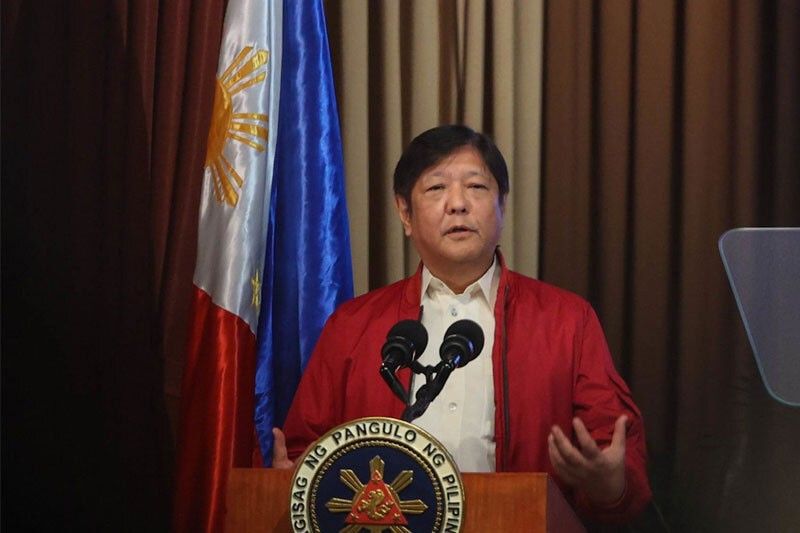