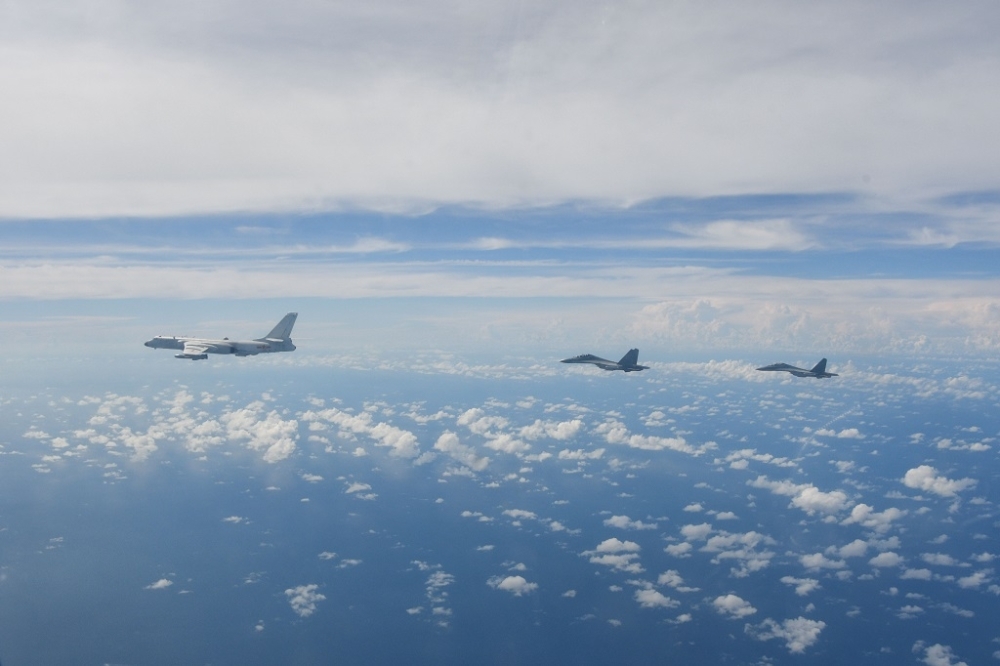 SOARING IN THE SKY Warplanes of the Eastern Theater Command of the People’s Liberation Army of China fly during joint combat training exercises around Taiwan on Aug. 7, 2022. XINHUA FILE PHOTO

SYDNEY: Australia on Wednesday launched an investigation into what the island continent’s defense minister called disturbing reports that China has been hiring retired Western air force pilots to train its military.